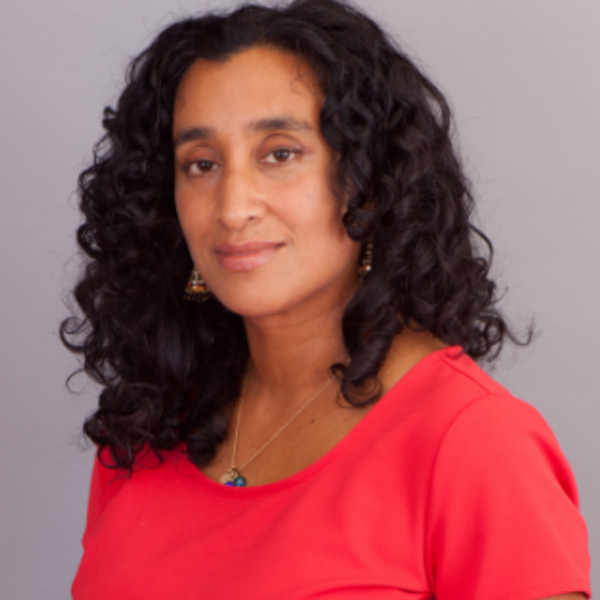 Geeta Gandbhir has been nominated for three Emmy Awards and has won two. As editor, films have been nominated twice for the Academy Award, winning once, and have also won three Peabody Awards.

Most recently, a feature documentary she produced with Perri Peltz and directed with Academy Award Winning director Sharmeen Obaid-Chinoy, "A Journey of A Thousand Miles: Peacekeepers" premiered at the 2015 Toronto International Film Festival. She is currently co-directing and co-producing a "Conversation" series on race with The New York Times Op-Docs, and she co-directed and edited the film, "Remembering the Artist, Robert De Niro, Sr.” with Perri Peltz for HBO. Additional notable works as an editor include, "Mr. Dynamite: The Rise of James Brown," "Whoopi Goldberg Presents Moms Mabley" for HBO, which was nominated for an Emmy, "When the Levees Broke," "By the People: The Election of Barack Obama," "Music By Prudence," "Budrus," "If God Is Willing and Da Creek Don't Rise," and "God is the Bigger Elvis" which was nominated for the 2012 Academy Awards. Her film, “Which Way is the Front Line From Here?” with author and Academy Award nominated director Sebastian Junger was nominated for the 2014 News and Doc Emmys.