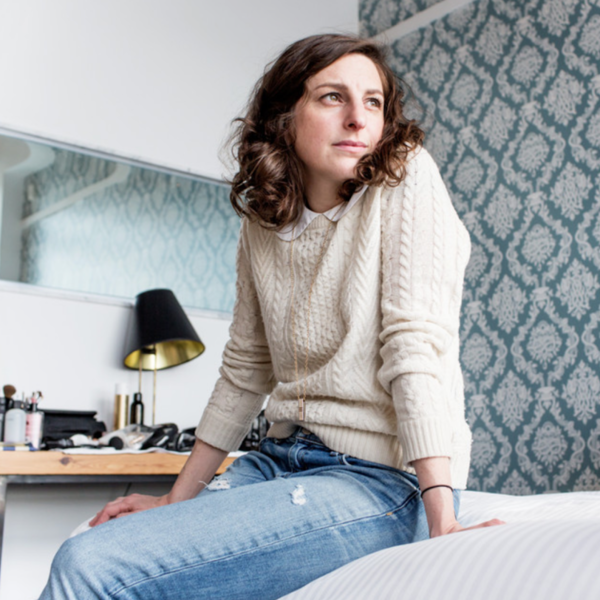 Writer/Director Gillian Robespierre is a filmmaker born and raised in New York City. She graduated from the School of Visual Arts, Film & Video Program. Her first feature, OBVIOUS CHILD (A24) premiered at Sundance in 2014. The film got a nod for the year's "Best Discovery" on iTunes and Ms. Robespierre won Best Directorial Debut from the National Board of Review. Her second feature LANDLINE, premiered at the 2017 Sundance Film Festival and was released by Amazon Studios in July of 2017. She has directed episodes of HBO’s, SILICON VALLEY, MRS. FLETCHER, and CRASHING as well as episodes of SHRILL and CASUAL for Hulu original television and episodes of FX’s limited series A TEACHER. She recently collaborated again with Jenny Slate directing her Netflix Comedy Special/documentary JENNY SLATE: STAGE FRIGHT. She just wrapped directing Steve Martin, Martin Short and Selena Gomez in a new show for Hulu, ONLY MURDERS IN THE BUILDING. She is currently adapting Melissa Broder’s book, The Pisces into a feature film starring Claire Foy. Gillian lives in Brooklyn with her husband and their young daughter.