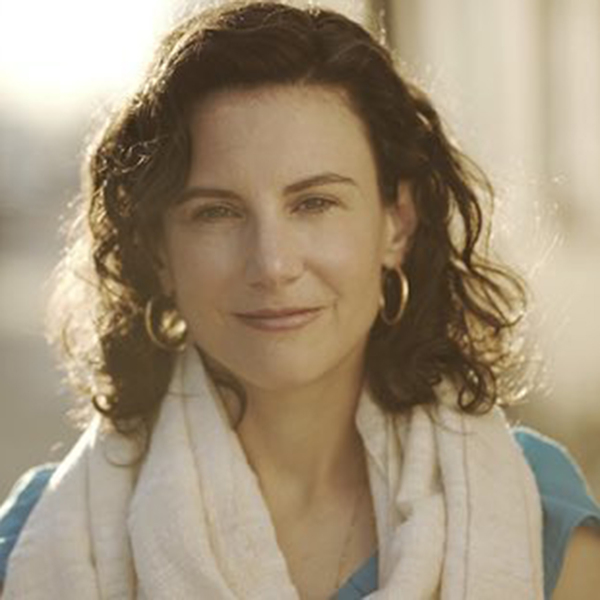 Hannah Rosenzweig is a documentary film director and long-time producer. She is founder and president of Intention Media Inc. She recently directed and produced SURGE, a critically acclaimed feature documentary that premiered on Showtime. Hannah produced the award-winning PUPPET film, which premiered at DOC NYC and was distributed on Netflix and Sundance Selects. She has produced and filmed documentaries for the History Channel, Sundance TV, and PBS including the Peabody Award-winning VOICES OF CIVIL RIGHTS. Hannah was awarded a prestigious JustFilms Fellowship from the Ford Foundation for leaders working at the intersection of film, storytelling, and social justice. Since serving as Hillary Clinton's personal videographer for her first presidential campaign, Hannah has worked as a producer and advisor for women candidates and elected officials. Her background is in health research and she holds a masters degree in public health from Columbia University. Hannah sings with the Resistance Revival Chorus, an all women's chorus based in NYC.