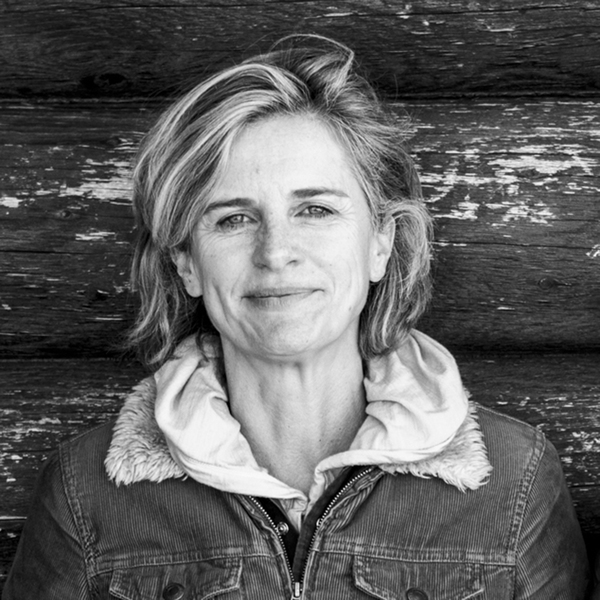 Director, writer and producer Holly Morris’s most recent documentary, Exposure (2022), tells the story of “ordinary” women from the Arab World and the West who team up to attempt a harrowing over-ice expedition to the North Pole. Her 2015 film The Babushkas of Chernobyl premiered at the LA Film Festival, and won the Jury Award for Directing - the first of 20 awards the film received before worldwide broadcast. The story of the film is based on Morris' print journalism and popular TED Talk. She is in production on a follow-up to that story; the new film takes place during the 2022 Russian occupation of Ukraine's radioactive Chernobyl Exclusion Zone.

Morris’ other films include Behind Closed Chadors (Iran), Holy Cow (India), Mana Wahines (New Zealand) and Paradox Found(Cuba), part of the Adventure Divas series broadcast nationally on PBS and worldwide. The author of Adventure Divas: Searching the Globe for a New Kind of Heroine (Random House), and former editorial director of the book publishing company Seal Press, Morris’ print journalism has been featured in Outside, The Daily Telegraph, SLATE & the New York Times and her film work has received many notable grants, including from the National Endowment for the Arts, The Redford Center, Fork Films, Chicken & Egg Pictures and the San Francisco Film Society. She is also a longtime host of the PBS travel series’ Globe Trekker and Treks in a Wild World, both of which broadcast worldwide.