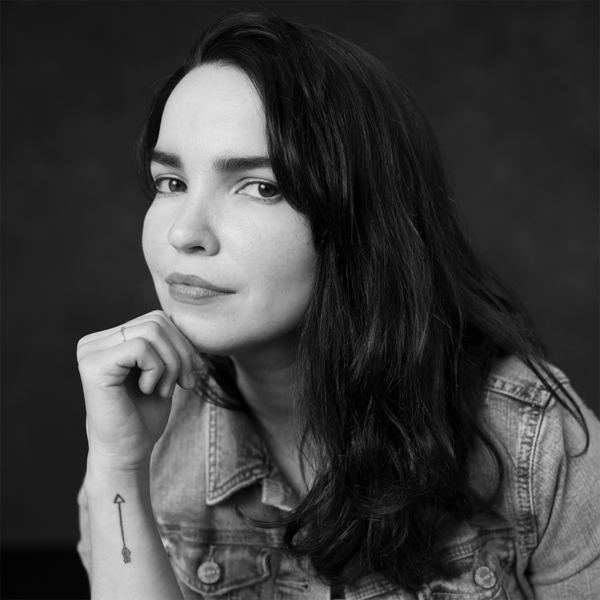 Ida Joglar is a filmmaker, editor and video artist from San Juan, Puerto Rico. In 2009 she relocated to New York City, where she completed an MFA in Photography, Video and Related Media at the School of Visual Arts.

Her first feature, Kili Big (2021), a documentary about a group of plus-sized women attempting to carve space for themselves in the outdoor community, premiered at Geena Davis’ Bentonville Film Festival where it won the Jury Award for Best Documentary Feature; going on to play at renowned film festivals such as Heartland, Tallgrass and Montclair (New Jersey Films Competition Winner). Athena Film Festival honored Ida with the Athena Breakthrough Director Award for her work on Kili Big.