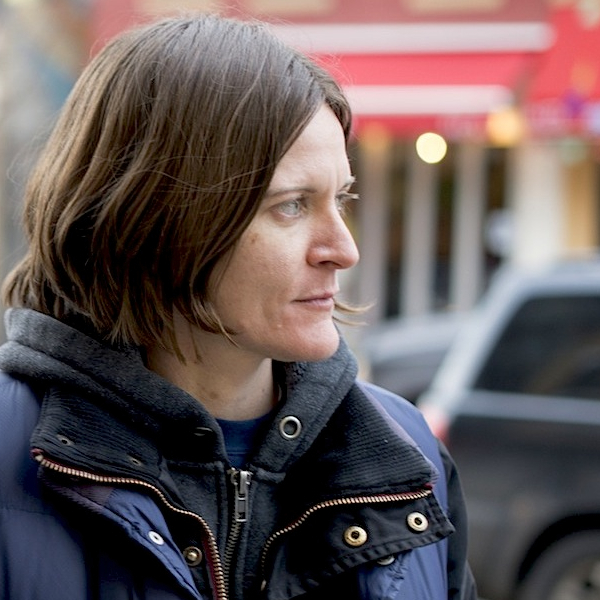 Ingrid was one of Filmmaker Magazine’s 25 Faces of Independent Film, Out Magazine's 100 People of the Year and Go Magazine's 100 Women We Love. She earned her MFA at NYU Graduate Film School, where she received the Spike Lee Production Grant and the King Screenwriting Award.

Ingrid is currently in post-production for first feature film, a dark comedy called WOMEN WHO KILL, which was selected for the Tribeca All-Access Program and the IFP Emerging Narratives Lab.