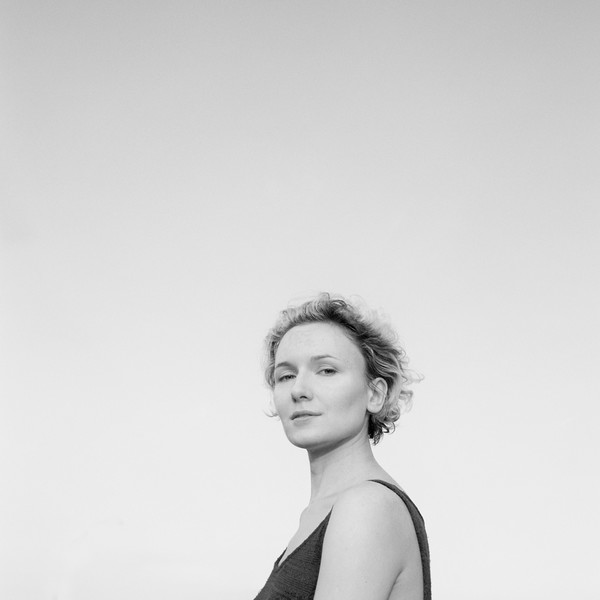 Irina Varina works as an actor and filmmaker in New York and Philadelphia. Most of her own projects start out as explorations of life experiences that are hard to put into words or seem too shameful. Her work tends to revolve around women, personal history, belonging and the desire to connect. She premiered her first feature, documentary/narrative hybrid "Us, Forever Ago," in 2018. After a successful festival run, it is now available on VOD. In 2019, she directed and starred in “Things I’d Like To Do Instead Of Thinking About Men,” a six part web series. As an actor, she is next to perform in “Medusa Volution: An Unbelievable True Story of Sex, Power and Monsters​”, directed by Sophie Amieva, at Philadelphia Fringe Festival.