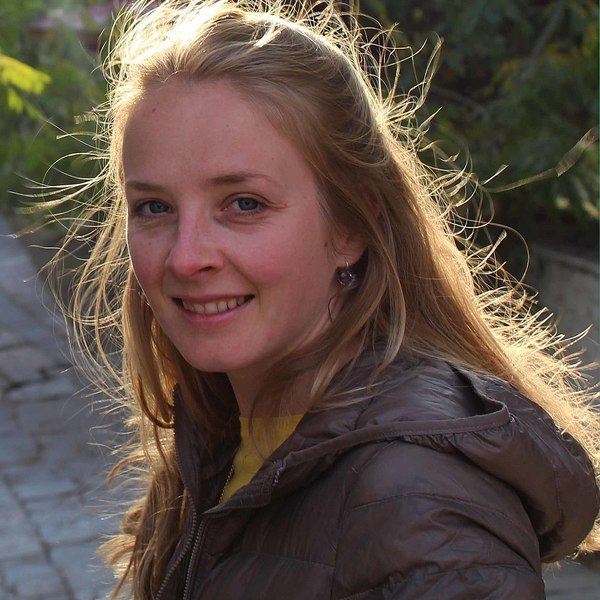 From 2006 to 2016 Irja von Bernstorff worked for the German documentary film production fechnerMEDIA. Next to directing and producing several documentaries for German television a.o. ARD, ZDF, Arte, ProSieben and international co-productions a.o. for NHK in Japan she also directed shorts for NGOs, foundations and governmental initiatives as well as commercial films for companies a.o. for the German automotive company Daimler. In 2013 she moved to Bhutan where she was the first foreigner to direct a 25-episode BBS (Bhutanese Broadcasting Service) series called "The Farmer – Sonam Zhingpa". The feature-length documentary "The Farmer and I" reflects her personal experience in Bhutan, premiered 2016 on the Max-Ophüls Film Festival and had a theatrical release in German cinemas a.o. it won Best Documentary Film on the Polish International Film Festival and on the Hollywood International Independent Film Festival. Since 2016 she has produced and directed several documentary portraits on children in challenging situations for the format „Schau in meine Welt“ aired on KIKA/SWR a.o. her portrait on a child forced to work in a tannery in Bangladesh called “Ridoy” (30 min) was awarded one of the 10 best children film productions in 2018/2019 by German National Broadcaster ARD. 2019 Irja produced and directed a film called „Bhutan – Glücksland im Wandel“ (45 minutes) a co-production between NDR and ARTE.