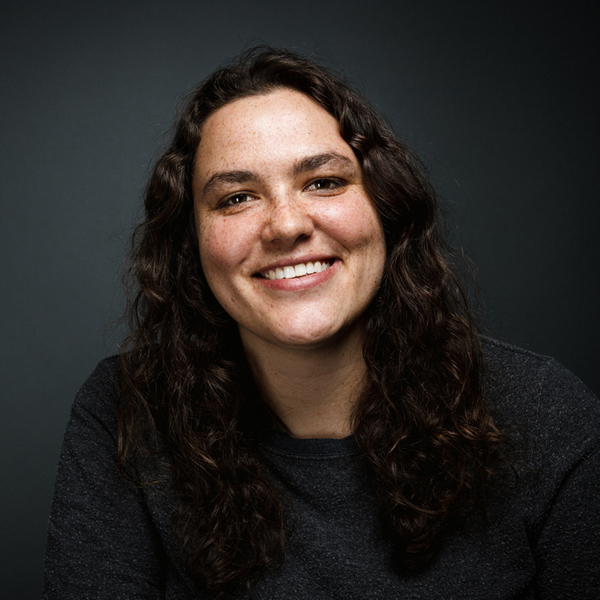 Isabel Bethencourt is a filmmaker from a beach near Los Angeles, California. She graduated from NYU, where she studied cultural anthropology and documentary film. Her work as a director and cinematographer has been published by the Wall Street Journal, ESPN, GQ, and Teen Vogue. Cusp is her debut feature documentary, which premiered at the Sundance Film Festival in 2021 and won the Special Jury Award for Emerging Filmmaker. She was named by the Hollywood Reporter as one of the “Next Big Things: 10 Documentary Filmmakers Speaking Truth to Power,” and was an advisor at the 2021 Southern Producers Lab with the New Orleans Film Society.