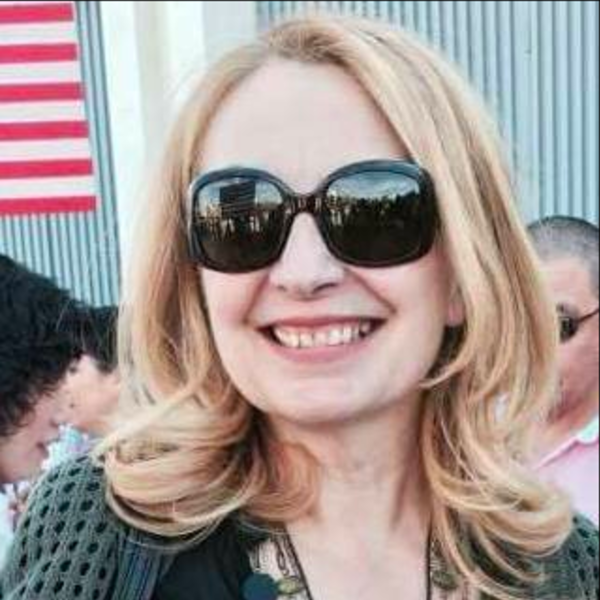 The award winning writer/director/producer Ivana Massetti, born in Todi (Italy), has lived and worked in Spain, France, Brazil, Africa, Argentina and now lives in the U.S. She directed the feature film DOMINO (Drama), distributed in the U.S., written with legendary French screenwriter Gerard Brach, a feature-length TV Bio-pic for the Italian network RAI 2, ELEONORA PIMENTEL: The Jacobean Marquise, a short film AIDS, IS FOR OTHER PEOPLE, for the French government, screened at the Cannes and Venice Film Festivals, a TV Series of 18 short stories about a wide range of social issues for European networks, and the docu-drama NADRO, about the African artist and scholar Frédéric Bruly Bouabré, which opened the Panorama section of the Berlin Film Festival. Broadcast in the U.S. on PBS, Nadro was featured and garnered awards in in more than 20 film festivals around the world. She recently wrote the miniseries THE LIFE OF LUCIANO PAVAROTTI, for which she is also an executive producer, for Indiana Production Company. She is in pre-production of the global TV/Digital Series project ONE DAY IN AMERICA, intertwined fictional stories about Justice in America. Since 2015 she has been a Mentor in Screenwriting for the Pakistani Program Qalambaaz. She is the founder of the movement Women Occupy Hollywood.