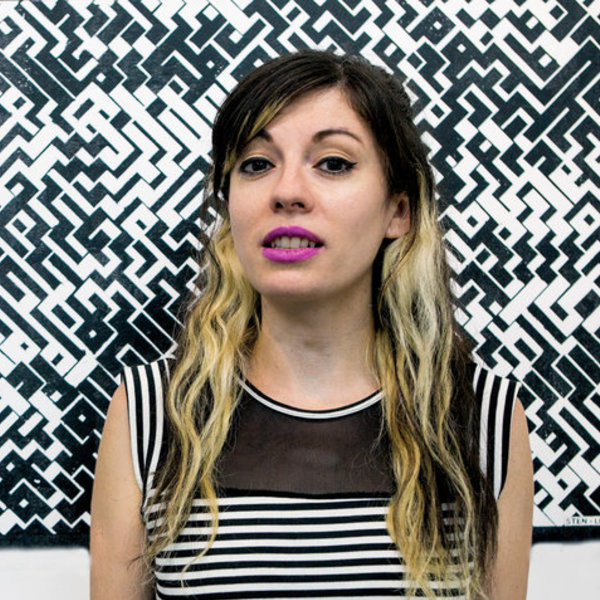 Ivete Lucas is a film director, editor, and producer. She was born in Brazil and holds an MFA in Film Production from the University of Texas at Austin. She started her career in Mexico with a grant from the Mexican Film Institute (IMCINE) to direct the short film ASMA, which was shortlisted for an Ariel (the Mexican equivalent of the Academy Award). Her short documentary THE SEND-OFF, co-directed with Patrick Bresnan, premiered at Sundance in 2016 and won jury awards at SXSW, AFI Fest, and the San Francisco International Film Festival. She directed ROADSIDE ATTRACTION, a documentary short that premiered at Toronto International Film Festival 2017. SKIP DAY, which she co-directed, premiered at Cannes and was awarded best short film. She co-directed, produced and edited Pahokee, which premiered in the Documentary Competition at the 2019 Sundance Film Festival. She is currently in production with her partner Patrick Bresnan on a new feature film about naturism in Central Florida.