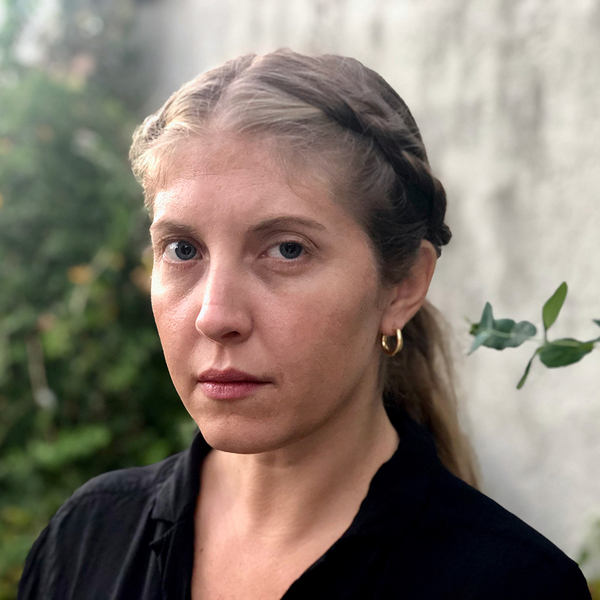 Jamie Boyle (she/her) is a two-time Emmy® winning documentary filmmaker. Her work has played at Sundance, SXSW, DOC NYC, Full Frame, True/False, LA Film Festival, and others. She was a recipient of DOC NYC’s 40 Under 40 list in 2019. She recently directed ANONYMOUS SISTER, a personal feature documentary that premiered at DOC NYC in 2021 and has received support from the Sundance Institute, International Documentary Association, Fork Films, and others. She was the Editor, Producer, and Cinematographer for JACKSON (Showtime), winner of the 2018 News & Documentary Emmy® Award. Jackson premiered at the LA Film Festival and was awarded Best Documentary at over fifteen festivals nationwide. She edited TRANS IN AMERICA: TEXAS STRONG, winner of the 2019 News & Documentary Emmy® for Outstanding Short Documentary and two Webby Awards. TEXAS STRONG was the first of a three-part series she edited that premiered at SXSW and launched on them. (TeenVogue and Conde Nast’s LGBTQ+ platform). She was the Associate Editor and Production Manager on E-­TEAM (Netflix), which won the 2014 Sundance Film Festival Cinematography Award and was nominated for two News & Documentary Emmys®, including Best Documentary. She was the Director, Cinematographer, and Editor of the short documentary TAKE A VOTE, which highlighted the fight against voter suppression. In 2020, TAKE A VOTE premiered at DOC NYC. She was the in-house editor for the American Civil Liberties Union and Human Rights Watch.