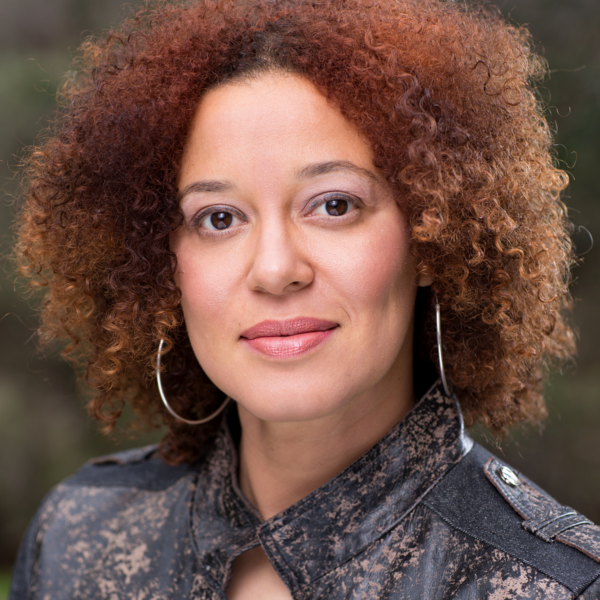 Jamie Burton-Oare is an award-winning Writer/Director/Actor whose feature film directorial debut, DOING THE L.A. THING premiered at the American Black Film Festival, was nominated for the Best Director-First Feature Award at the Pan African Film Festival, and winner of the HBO Best Feature Award at the Martha’s Vineyard African-American Film Festival (MVAAFF.) Jamie’s short film THE BULLY, garnered the Best Short Film Award at the Boca Black Film Festival, was nominated for the Producer’s Award at the MVAAFF. Jamie’s latest film, SOULFUL STEPS:A SOUL LINE DANCE JOURNEY WITH J&J, is her first feature-length documentary and will premiere at the 16th Annual MVAAFF, in August, 2018. As an actor, Jamie has starred and appeared in many independent films, including notable television and theater roles, such as Amour Infininty, CSI:NY, The Eleventh Hour, C’Mon Man, Shooter (HBO), RADA (The Royal Academy of Dramatic Arts), and most recently Quiet As Kept. Jamie has a BBA in Marketing from Howard University, completed film school at Los Angeles City College, and earned an MFA in Screenwriting, from Cal State University-Northridge. Her films are produced through her production company Jomaja Films, and she is a native to Flint, Michigan, which provides the foundation for much of her work. Jamie’s most recent script penned and co-written with Skye Dennis is African/American to be produced by Oscar winner Ruth Carter.