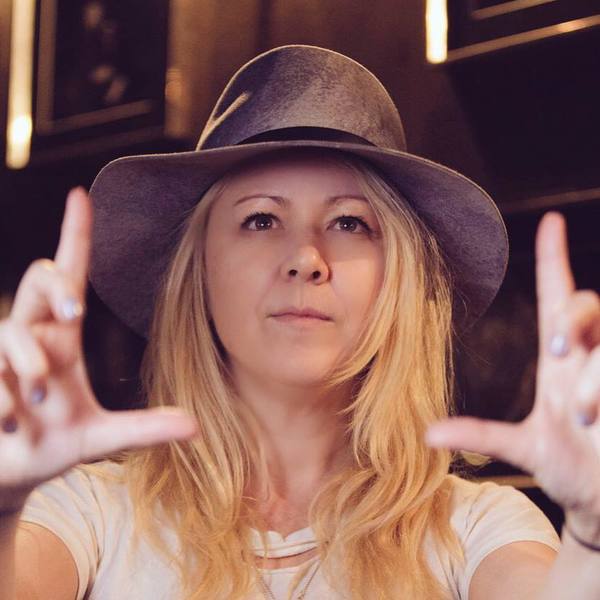 Jamielyn is the director/producer of “When the Bough Breaks” a documentary about postpartum depression & postpartum psychosis, narrated and Executive Produced by Brooke Shields, She also directed and produced the documentary “3 Years in Pakistan: The Erik Aude Story” The film was distributed by Gravitas and was released at Laemmle’s NoHo on September 28th 2018.

Currently she is in post-production on “Hollywood Trick” which she wrote and directed. Lippman is set next to direct “Hollywood Gamble” a feature she wrote starring Luke Brandon Field (JoJo Rabbit) and Vincent Pastore.

Lippman owns Point Of View Pictures, which has the rights to several true-life stories that are being developed into narratives and documentaries including “The Untitled Irish Love Story” & a holocaust book about ones of the youngest survivors who worked in Oskar Schindler’s factory. Lippman is a member of the Film Fatales, AWD, Free the Work, Film Independent & Women in Film.