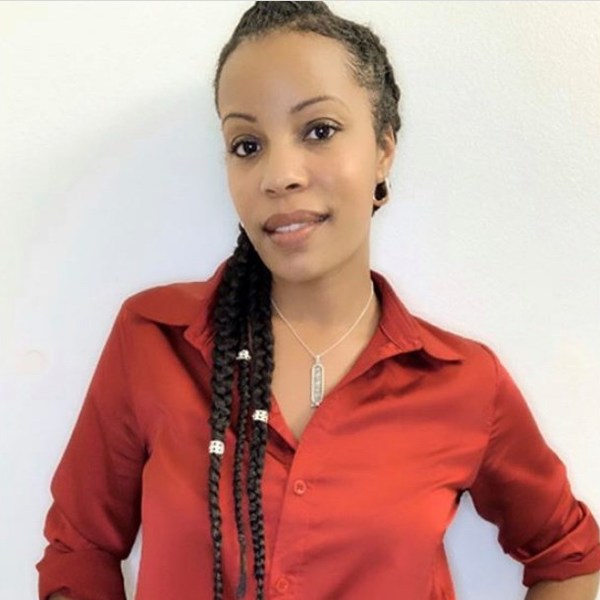 Jamie Walker is a Director/Writer who was recently selected by AMPAS to serve on the leadership board for Gold Rising. A graduate of USC's M.F.A. Program in Directing, where she was funded by George Lucas and Mellody Hobson, Jamie has over 11 years of experience in the film industry and primarily specializes in scripted TV and narrative features (drama, rom com, and comedy). She also enjoys directing YA. Her long term goal is to direct original content for episodic TV and to helm inspiring stories about leading women and marginalized characters with depth and agency who have triumphed over adversity. She has produced over 20 films.

Walker has received Directing fellowships from The Blackhouse Foundation at Sundance, Facebook SEEN’s Emerging Director Program, The Academy of Motion Pictures, and The George Lucas Family Foundation. She has also won pitching contests at Sundance. Her short film "Oscar Micheaux" that she wrote and directed screened at Cannes (Short Film Corner) and won "Best Short" at The African American Film Fest. Another short that she wrote and directed, "Sandra: Say Her Name" won "Best Short" at the Central Illinois Feminist Film Fest. Her shorts have screened at numerous festivals.