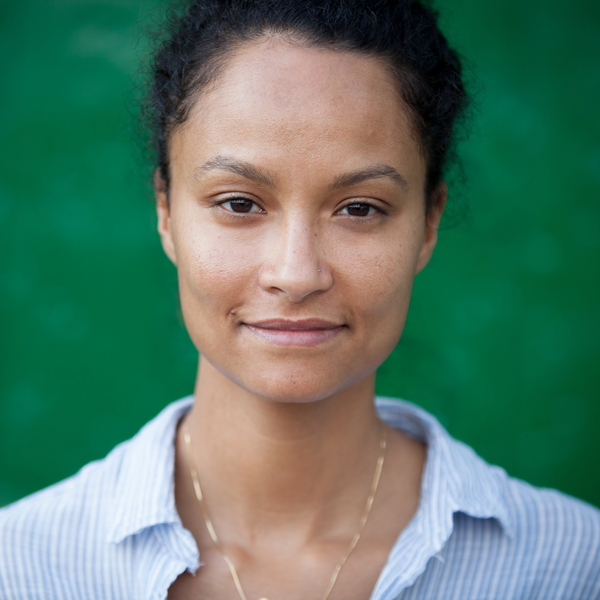 Jamila Wignot is an award-winning Brooklyn-based filmmaker. Her body of work includes the Emmy-nominated MAKERS: WOMEN IN BUSINESS; THE AFRICAN AMERICANS: MANY RIVERS TO CROSS, hosted by Henry Louis Gates, which won a Peabody, duPont, Emmy, and NAACP awards; TOWN HALL a feature-length co-production with ITVS about the Tea Party movement; and for AMERICAN EXPERIENCE the Peabody Award-winning, "Triangle Fire" and Emmy-nominated "Walt Whitman". Wignot’s producing credits include “The Rehnquist Revolution,” the fourth episode of WNET’s series THE SUPREME COURT which was an IDA Best Limited Series winner and STREET FIGHTING MAN, a character-driven documentary currently in post-production about the daily lives of three men surviving in the neighborhoods of post-industrial Detroit. Her most recent film, A STRAY (SXSW ’16), was produced for Sundance Award-winning director Musa Syeed and tells a coming-of-age story of a Somali refugee who discovers a sense of himself and his place in the world through an unexpected friendship with a stray dog.