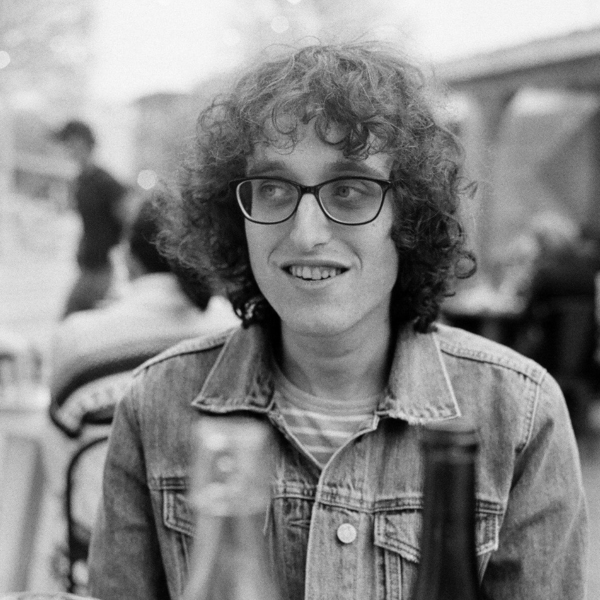 Jane Schoenbrun is a non-binary filmmaker whose first narrative We're All Going to the World's Fair premiered in the NEXT section at the 2021 Sundance Film Festival. Jane is the co-creator of the ongoing touring variety series The Eyeslicer, a collaboration with hundreds of filmmakers including David Lowery, Ari Aster, Shaka King, Jennifer Reeder, Bridey Elliott, and many more. The Eyeslicer has screened in hundreds of venues across the world including MoMA, the Tribeca Film Festival, and Kansas City’s oldest porn theater. In 2018, Jane created the Radical Film Fair, a film flea market and mentorship event that drew thousands of attendees. Jane is the director of the feature documentary A Self-Induced Hallucination (Rotterdam 2019), a producer on Aaron Schimberg’s Chained for Life (Kino Lorber 2019), an EP on season one of Terence Nance’s Random Acts of Flyness (HBO 2018), and the creator of the omnibus ‘dream film’ collective:unconscious (SXSW 2016). Jane sometimes publishes the column “Continue Watching” for FILMMAKER Magazine, and has previously worked as the Senior Film Lead at Kickstarter and as the Associate Director of Programming at IFP.