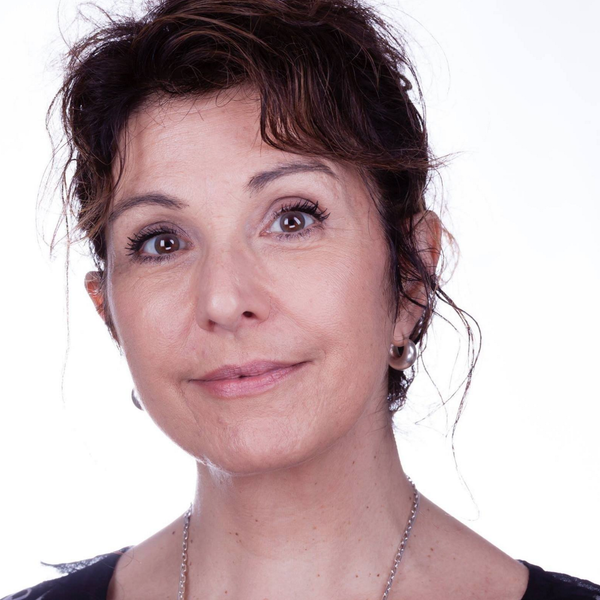 In 2008, Janet won an Emmy as Executive Producer of the HBO documentary AUTISM: THE MUSICAL. In 2011, FLY AWAY, a feature she wrote, directed and produced, premiered as 1 of 8 in Dramatic Competition at SXSW Film Festival. It won Special Jury Award for Best Performance at the ARIZONA Intl Film Festival, opening theatrically to excellent reviews in the NEW YORK TIMES, HUFFINGTON POST, NEW YORK OBSERVER and LA TIMES, which sited it as one of four independent films “most overlooked for an Oscar.”