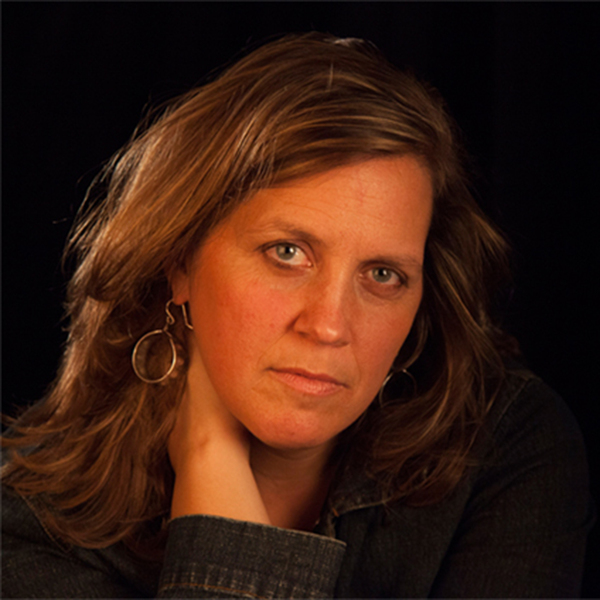 Janet Jarman works as a photojournalist and filmmaker based in Mexico, where she documents issues such as immigration and public health issues, water resource problems and solutions, Mexico’s vibrant traditions and the region's ongoing security issues.

Jarman’s work has been published in The New York Times, GEO, Smithsonian Magazine, The Washington Post, Stern, Der Spiegel, 6Mois, The Wall Street Journal, amongst others. She has also worked for international foundations such as The William and Flora Hewlett Foundation, The Open Society Institute, The Robert Wood Johnson Foundation and Ashoka; Innovators for the Public. Her photographs have been featured at Visa Pour l’Image, Perpignan and have received awards in Pictures of the Year International, American Photography, PDN Photography Annual, POY Latam, Latin American Fotografia, Communication Arts, and Best of Photojournalism.

She produced Pictures of the Year Latin America 2015 (POY Latam), which was judged in San Miguel de Allende, Mexico, and she judged the prestigious Pictures of the Year International photojournalism contest in February 2016. She also recently received a grant from the MacArthur Foundation to produce a feature length documentary film in Mexico.

In addition to working on editorial assignments for magazines and newspapers, Jarman has produced various long-term photo and multimedia projects, including Marisol and the American Dream.