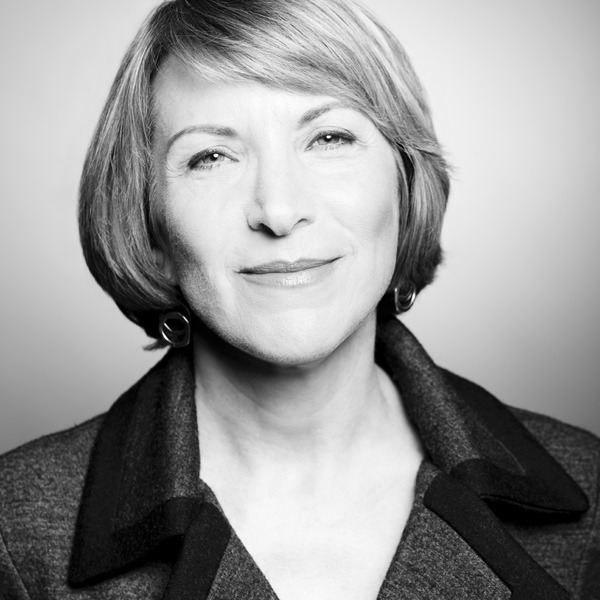 Jan Selby is an award-winning Director/Producer whose work has been screened internationally in settings ranging from film festivals and art museums to university classrooms and on Public Television. Beyond the Divide, a feature documentary film, premiered  at Montana’s Big Sky Documentary Film Festival and won numerous accolades including part of the Best of Fest at the Sebastopol Documentary Film Festival and Best Feature Documentary at the Peace on Earth Film Festival. After traveling to festivals worldwide, it was broadcast on Twin Cities Public Television, and is currently being distributed by American Public Television to stations nationwide and Dark Hollow Films for screenings at universities and colleges. Jan’s previous film, A Circle and Three Lines, won a regional Emmy and was an official selection in numerous film festivals including the Big Sky Documentary Film Festival and the Woodstock Film Festival. This documentary short was broadcast on Twin Cities public television and featured in the Walker Art Center exhibit, The Reel Thing. Jan is currently in post-production on her next feature film, Building the Pink Tower (working title). Jan is the founder of Quiet Island Films where she brings her documentary and storytelling experience to projects for corporate and non-profit clients.