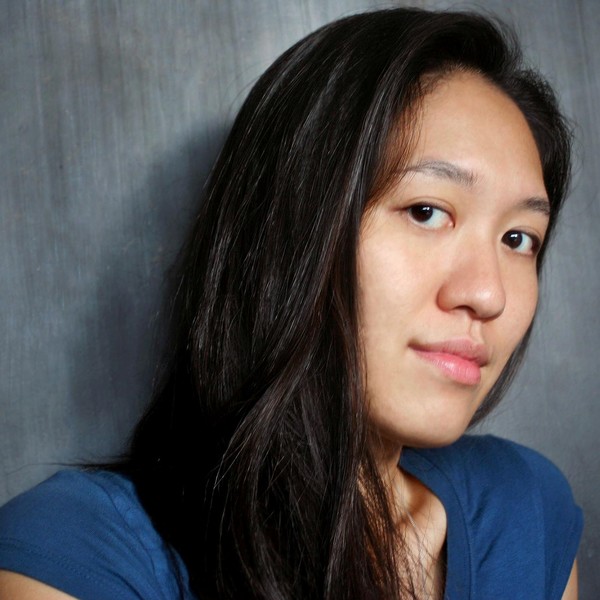 Jean Lee (aka Jean E. Lee) is a Korean American writer/director from Allentown, Pennsylvania. A lover of global cinema and universal stories, Lee has directed in 9 languages spanning 7 countries and 5 continents.

Most recently, Lee’s feature directorial debut, PECADO ORIGINAL (ORIGINAL SIN) was picked up by HBO and is the first ever Paraguayan and American co-production. Her sci-fi action short film STRONG is in post with support from AFI DWW, Google, the Sundance Institute, the Knight Foundation, and Panavision. Lee is also in post on a VR docuseries THE HEART OF PUERTO RICO, made possible through Luis and Lin Manuel Miranda's Flamboyan Foundation. It won the 2020 AT&T Film Award and follows a group of Puerto Rican artists in the aftermath of Hurricane Maria. Her magical realism short, CAHAYA which was shot in Jakarta, Indonesia, premiered at Berlinale International Film Festival.

Lee is also an alumnus of the 2014 Film Independent Directors Lab, 2015 AFI Directing Workshop for Women, the 2016 Blacklist/WIF TV Writers Lab, the 2017 Fox Filmmakers Lab, 2018 NALIP TV Writers Lab, and was a shadowing director on AMERICAN HORROR STORY and BLACKISH. In 2019, she was named one of the “Top 25 Screenwriters to Watch” by Moviemaker Magazine. She will direct her first episode of TV in 2021-2022 through NBC Female Forward.