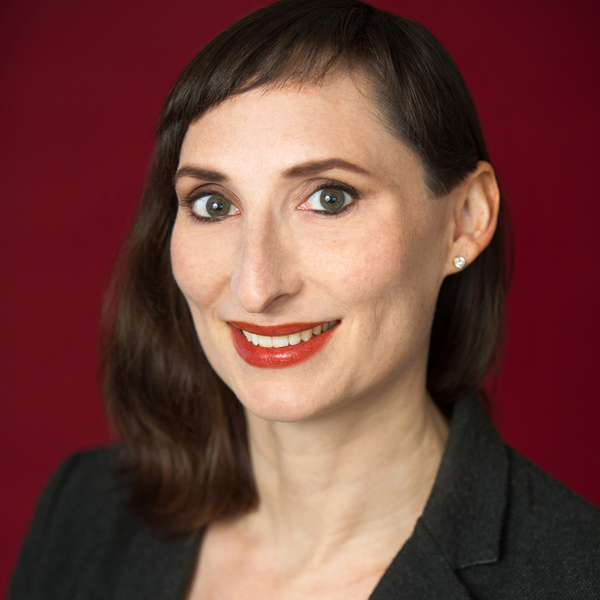 Jenessa Joffe is a Los Angeles-based director, writer, and producer. She is passionate about comedy and social activism. Her recent web series, Radical Cram School, was distributed by women’s comedy platform, WhoHaHa, went viral, and got called “communist indoctrination” by far-right hate group, InfoWars. After a successful crowdfunding campaign, Jenessa will direct season 2 of Radical Cram School this year. Also for the web, Jenessa directed How Not To Pick Up Asian Chicks, The Whizz! The All-New, All-White Version of The Wiz!, and Intercourse With A Vampire, which have garnered millions of views online, been distributed by Comedy Central and Fusion Comedy, and received positive press coverage from publications such as Huffington Post, AJ+, and Cosmopolitan. Jenessa’s short films, Over The Moon, The Legend of Shizuko Nishimura, Shank, and American Obon, have played at film festivals and been distributed worldwide by Shorts International. Over The Moon will appear in the feature anthology, Her Mind In Pieces, a collection of short films about women and mental health. Jenessa has produced and directed video content for clients such as Sony Pictures, HarperAudio, Toyota, Timberland, SoCalGas, National Endowment for the Humanities, and the City of Los Angeles. Jenessa grew up in the San Francisco Bay Area. She is a graduate of Wesleyan University with a BA in East Asian Studies and holds an MFA in Directing from the American Film Institute.