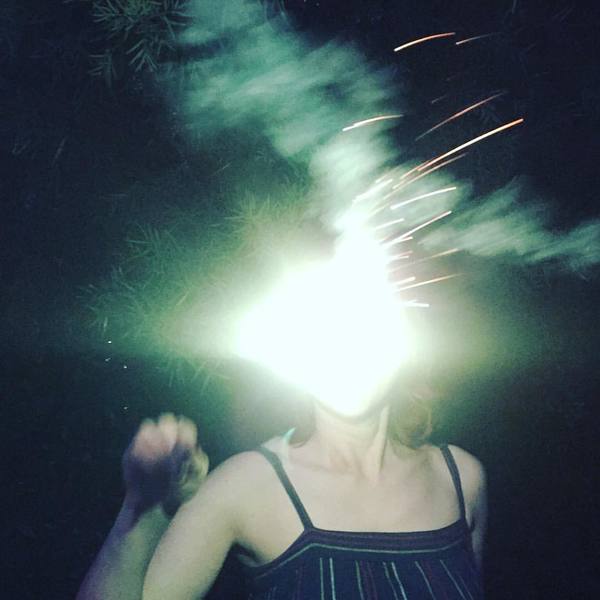 Writer/Director JENNIFER HARRINGTON is a DGA filmmaker who has spent more than a decade creating features, shorts, television, music videos, and web content.

She most recently directed the upcoming feature film IRL for Squid Farm Productions.

Her short films have screened at festivals internationally and on IFC. She wrote and directed the feature film HOUSEKEEPING released by Lionsgate Entertainment and After Dark Films in 2015.

She received her BFA in film production from UCLA and her MFA in cinema-television from USC, receiving the Frank Glicksman Award, the Steve Lawrence and Edyie Gorme Award, and the James Bridges Directing Scholarship while in attendance.

She likes punk rock, whiskey, and the desert. Not necessarily in that order.