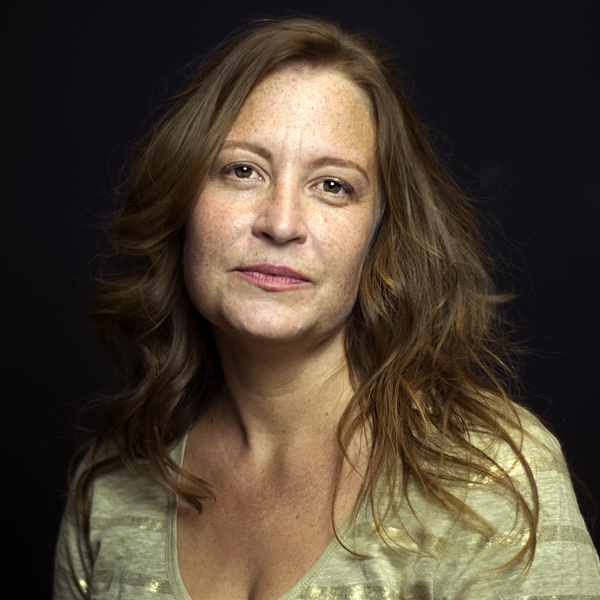 Jen McGowan is a director based in Los Angeles. Her recent feature, survival thriller, RUST CREEK, was released in theaters by IFC Midnight and hailed as “the feminist thriller Hollywood needs right now” by Harpers Bazaar.

McGowan's first feature KELLY & CAL (Juliette Lewis & Cybill Shepherd) premiered at SXSW where she won the Gamechanger Award. It was released theatrically by IFC Films to rave reviews. She got her start with award-winning short films, CONFESSIONS OF A LATE BLOOMER and TOUCH, which played at over a hundred festivals worldwide winning the majority.

In tv she's directed The Purge for Blumhouse/USA and Twilight Zone for Monkeypaw/CBS All Access.

In partnership with Level Forward, she created Glass Elevator, a skill-sharing, networking & job resource for women in film & tv. With nearly 4,000 members, Glass Elevator was named Best in LA by LA Weekly and was featured in Forbes.

Her tv series, Angelica, co-created with partner Eliza Lee, is being produced by Shaun Reddick (GET OUT, BLACKkKLANSMAN) & Yvette Yates for MediaPro.

Take the Lead Foundation identified McGowan one of 50 Women Who Will Change the World in Media & Entertainment, WeForShe selected her for the 2019 DirectHer program. A Film Independent Fellow, recipient of the AWD Breakout Award for Excellence in Directing she was named one of Vulture’s Women Directors Hollywood Should Be Hiring.