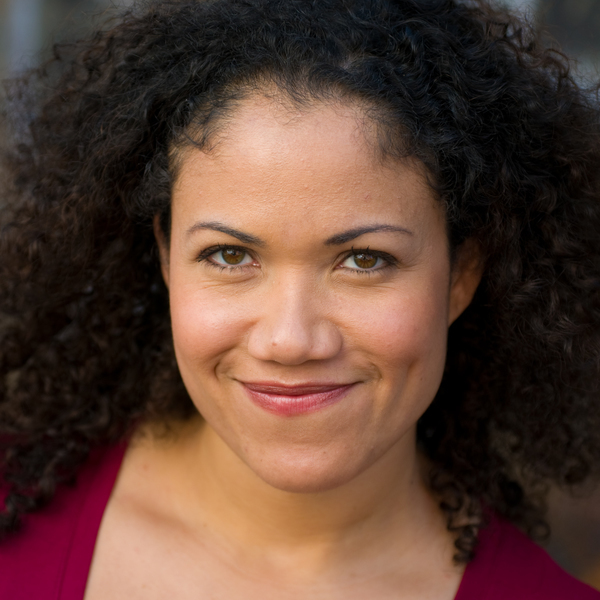 Jennica Carmona is a New York City based Puerto-Rican film maker and activist. Born in Rio Piedras, Puerto Rico and raised in Rochester, NY she is a graduate of the Tisch School of the Arts at NYU. She is a member of New York Women in Film and Television, Film Fatales, and Moms in Film. From 2008-2009, Jennica worked with director Lee Daniels on the Academy Award winning film, ‘Precious”, where she gained hands on experience with filmmaking and production. She later went on to write, direct and produce her first feature film, “Mille and the Lords”. The film was the recipient of several film festival awards (Best Director, Newark International Film Festival, Best Director, The People’s Film Festival, and Excellence in Filmmaking Award, Rincon International Film Festival, as well as the Paul Robeson Award for Feature Narratives-Newark Black Film Festival) and it was sold to HBO/ Cinemax shortly after its release. Her script was also a recipient of the 2013 Brooklyn Arts Council Community Arts Grant. For more information about her film visit www.millieandthelords.net. When Jennica is not working on her films, she enjoys playing with her three year old son Benjamin.