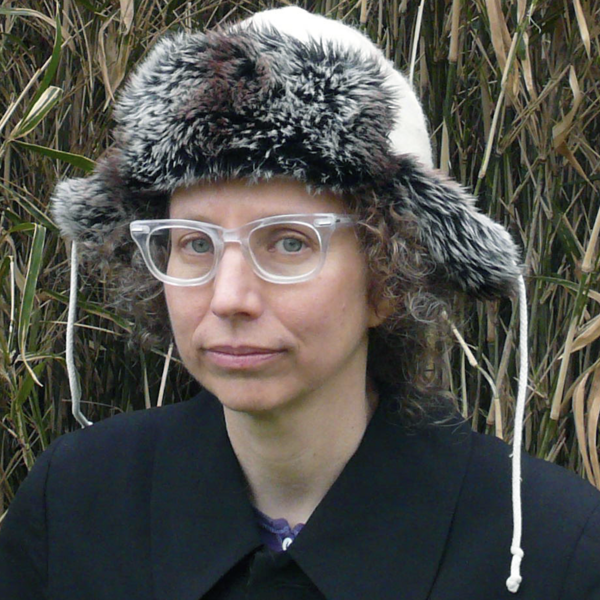 Jennie Livingston is a groundbreaking filmmaker, known for their lively storytelling, nuanced character portraits, and thoughtful explorations of identity, class, race, death, sex, and gender. Livingston works in both fiction and nonfiction.

In addition to directing and producing, Livingston is a writer, photographer, draftsman, educator, animator, and director for hire.

Livingston's films include Paris is Burning (about the drag balls of Harlem), Through the Ice (a nonfiction short about a park tragedy), Who's the Top? (a sex comedy with musical numbers), and Hotheads (a cartoonist and a comedian fight violence with humor.)

From 2015-2019, Livingston was a consulting producer and director on Pose FX. In 2011, they created a projection ("Mona Lisas and Mat Hatters") for Elton John's stage show. Livingston has lectured and taught at colleges and universities worldwide.

In 2016, Paris is Burning was included in the Film Archive at the Library of Congress; in 2020, it was screened by Black Lives Matter activists in Seattle who created the CHAZ (Capital Hill Autonomous Zone); in 2021, a clip of the film was included in the Stories of Cinema exhibit at the new Academy (AMPAS) Museum in Los Angeles.