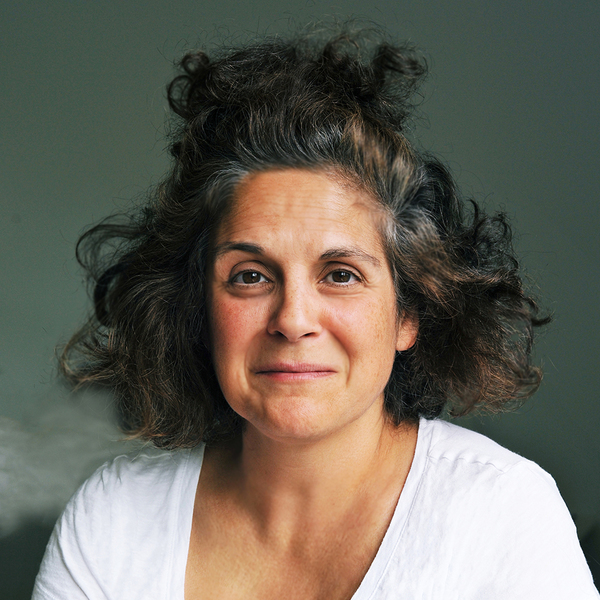 Jennifer Baichwal has been directing and producing documentaries for 25 years. Among other films, installations and lens-based projects, she has made ten feature documentaries which have played all over the world and won multiple awards nationally and internationally. Let It Come Down: The Life of Paul Bowles won an International Emmy in 1999. The Holier It Gets, a documentary filmed in Canada and India, won Best Cultural and Best Independent Canadian Documentary at Hot Docs, 2000, and Geminis for best writing, directing, and editing in a documentary series. Manufactured Landscapes won, among others, TIFF’s Best Canadian Film, Al Gore’s Reel Current Award and the Toronto Film Critics Association prize for Best Canadian Film in 2006. It played theatrically in over 15 territories worldwide, after a prolonged and successful run in Canada, and was named as one of 150 Essential Works In Canadian Cinema History by TIFF in 2016.

Act of God, about the metaphysical effects of being struck by lightning, opened the Hot Docs Film Festival in May 2009. Payback, an adaptation of Margaret Atwood’s Massey Lectures produced by Ravida Din and the National Film Board, premiered in competition at the Sundance Film Festival in January 2012 and was released in Canada and the U.S. that spring. The feature documentary Watermark, made with Edward Burtynsky and Nicholas de Pencier, premiered at TIFF 2013, was released in Canada by Mongrel Media.