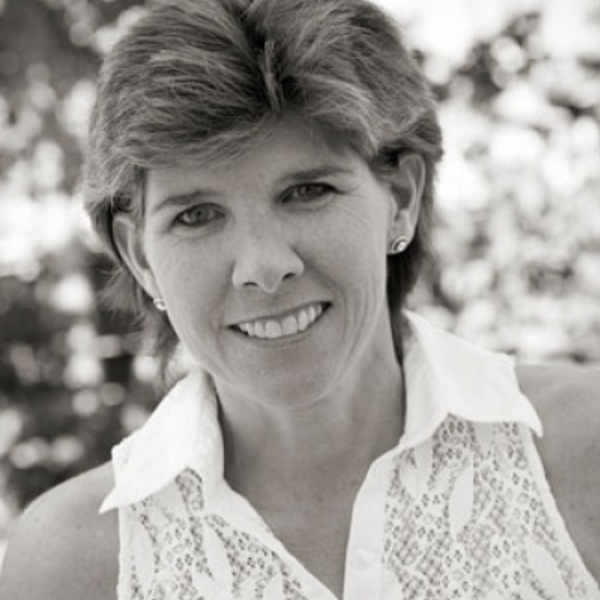 Jenny Mackenzie, Ph.D. is an Emmy-winning documentary filmmaker whose mission is to produce films that promote social change. Her films include KICK LIKE A GIRL, WHERE’S HERBIE? SUGAR BABIES, LEAD WITH LOVE & DYING IN VEIN, THE OPIATE GENERATION, HOWEVER LONG and the 2018 Sundance Film QUIET HEROES. Her films have aired on top broadcast and VOD channels such as HBO, HULU, PBS, and Amazon, and have received praise in the New York Times, the Washington Post, and the Boston Globe. These social impact documentaries have screened at international film festivals and are currently being used by the US State Department to discuss public health and social justice issues around the globe. Jenny’s films have received grant support from Chicken & Egg Films, The Sorenson Legacy Foundation, Fledgling Fund, Artemis Rising, The Larry H. Miller Foundation & The Eccles Foundation. She has worked in collaboration with the Utah Film Center for over 12 years, under the leadership of her friend, mentor and producer Geralyn White Dreyfous. Jenny received a B.A. from Brown University and a Ph.D. from the University of Utah. She has been an adjunct faculty member at the University of Utah and works regularly with SPYHOP faculty to help mentor high school students. Jenny is also an active member of the Utah Film Commission Advisory Board.