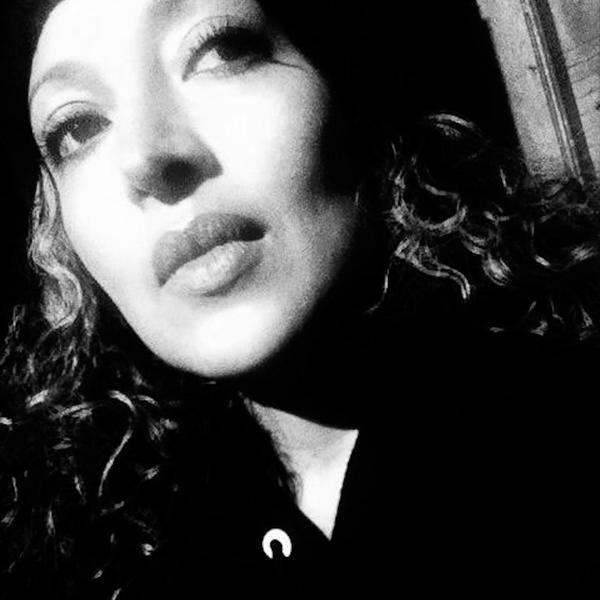 Jessica Beshir is a Mexican-Ethiopian director, producer and cinematographer based in Brooklyn. She made her directorial debut with her short film, HAIRAT/ Criterion, which premiered at Sundance 2017. Her short films, He Who Dances on Wood/PBS and Heroin/Topic, have been exhibited at Festivals and museums around the world including Rotterdam Film Festival, Hot Docs, IDFA, Tribeca Film Festival, Museum of the Moving Image NY and the Eye Film Museum Amsterdam among others. Faya Dayi is Jessica's Feature debut.