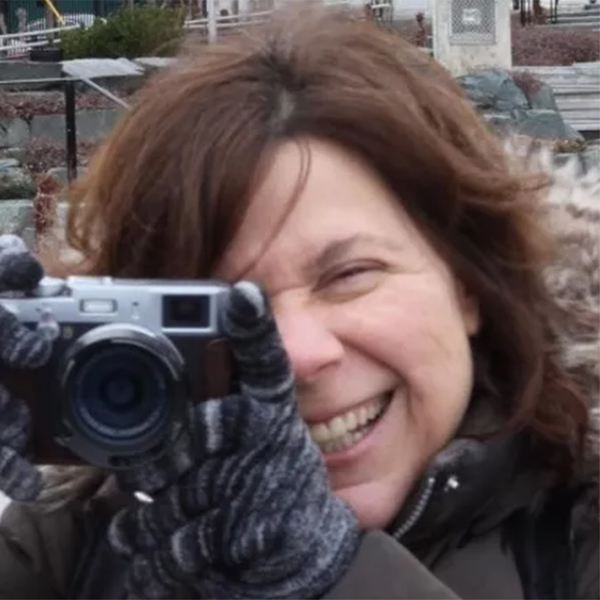 Karen Shopsowitz is a Peabody-award winning producer, director, editor and cam-eraperson, whose work has been screened nationally and internationally. Her most recent credit is The Other Side of the Hero, a documentary about first responders and PTSD (co-produced with Enrico Colantoni and Diana Warmé), which aired on CBC’s documentary channel and has been screened across North America. Other highlights include director/editor and co-writer of My Father's Camera, (produced by the NFB and winner of the prestigious Peabody Award) and series producer, director/co-editor of Canada's War in Colour (YAP Films, for CBC and SRC); and producer, director, writer, editor of the award-winning My Grandparents Had a Hotel. Karen has worked as a director and editor on dozens of productions, ranging from stand-alone documentaries to documentary series for television, fiction, educational works and music videos. She is a graduate of the Women in the Director's Chair program and has a Certificate in Feature Film Writing, UCLA Extension's Writer's Studio. Karen also teaches part-time in Centennial College’s Broadcasting: Radio, Film, Television and Digital Media program.