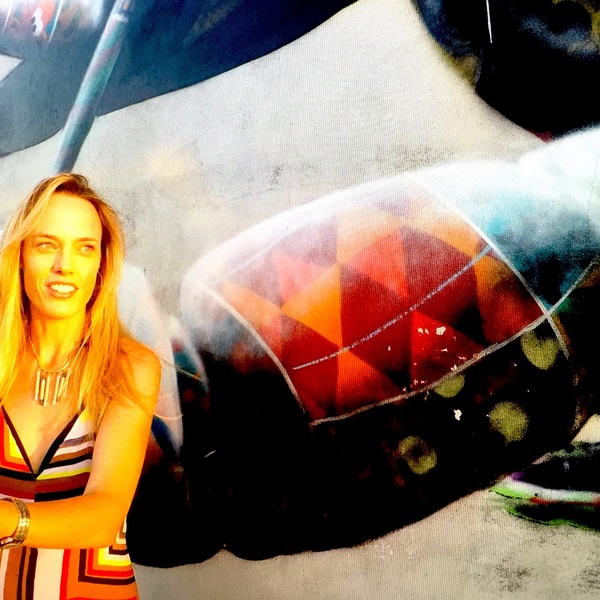 Kate Hickey is an Australian independent filmmaker based in Los Angeles. In 2017, she made her directorial debut on the festival circuit with Roller Dreams, a crowd pleasing documentary that uses the Venice Beach roller skate dancing scene of the 1980s as a lens to explore racial identity in America. It won the Foxtel Audience Award at Sydney Film Festival and the Jury Award for Best Feature Documentary at Calgary Film Festival.