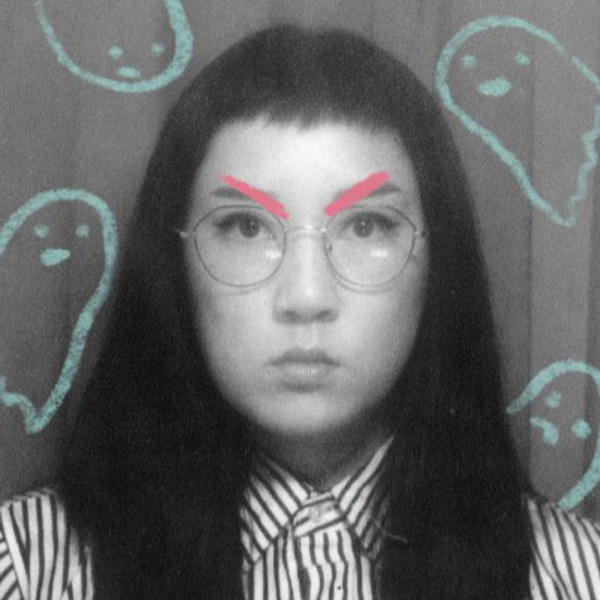 Kate Tsang is a Chinese-American artist, filmmaker, and Emmy-nominated writer creating imaginative, offbeat stories with
heart. Kate grew up bouncing between her divorced parents' homes in the Bay Area and Hong Kong. Facing multiple
language barriers, she turned to visual arts as a way to communicate and connect.

On the TV side, Kate has written on the hit shows ADVENTURE TIME: DISTANT LANDS (HBO MAX) and STEVEN UNIVERSE
FUTURE (Cartoon Network), for which she was nominated for a Primetime Emmy.
Her award-winning live action and animated shorts ("SO YOU'VE GROWN ATTACHED" and "WELCOME TO DOOZY") have been
watched by millions online and broadcasted nationally on PBS.