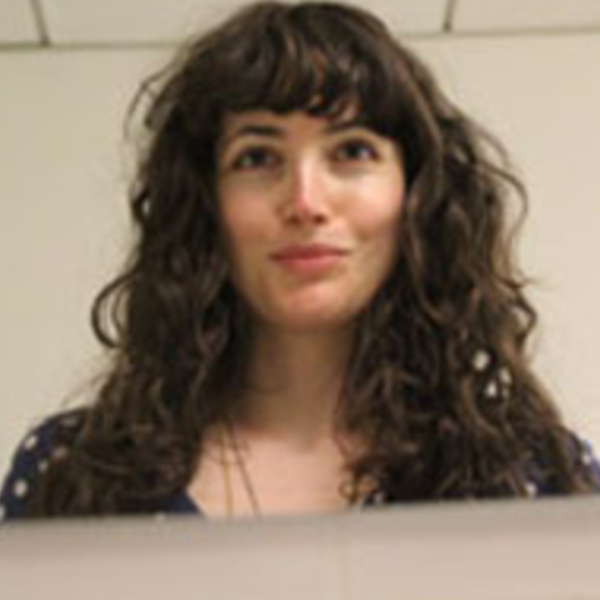 Katherine Nolfi was born in Cleveland, Ohio. She is a graduate of NYU’s Tisch School of the Arts’ film program. Most recently she was a story editor and editor on Laurie Anderson’s HEART OF A DOG, which played the 2015 Telluride, Venice and Toronto Film Festivals before premiering on HBO. In 2014, she participated in the FOX Writer’s Intensive and she has been selected for numerous writing programs such as the Film Independent screenwriting fellowship and the Nantucket Screenwriter’s Colony. She has written and directed short films which have played at SXSW, Slamdance, and the Los Angeles Film Festival among others.