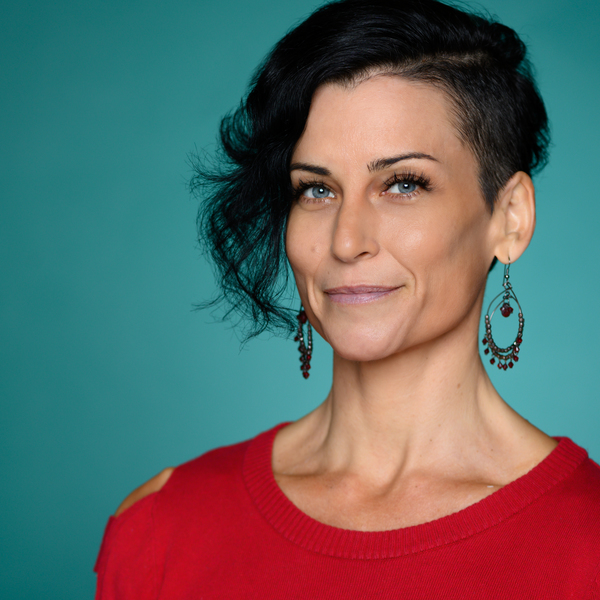 Katherin's work focuses on those of us who live in the margins but refuse to be marginalized. She is interested in what is hiding in the dark crevices and corners of the American landscape and our collective psyches, believing truth is often found in the dark before it shines in the light. Katherin was the Publisher and Editor-in-Chief of ""Shades of Contradiction"", a nationally distributed arts and culture magazine dedicated to critical thinking and creative action. She has written, produced, directed and art-directed short documentary and narrative films (art director). THE PRISON WITHIN, her 5-time award-winning first feature film, sprung from her work as a Los Angeles Public Defender and volunteer prison college instructor, where she worked weekly with men who had committed serious acts of violence and had been sentenced to die in prison. Unredeemable in the eyes of the law, she saw the exact opposite and sought to create a film that captured the complexity of people locked behind bars. Katherin is currently developing a feature documentary and web series

Katherin received her Bachelor's degree in Cross-cultural Communication in America from University of Washington and is a graduate of Vancouver Film School. She also holds a Juris Doctorate degree from Loyola Law School. Her mixed media artworks and creative fiction have been exhibited in galleries and published in online and print literary journals.