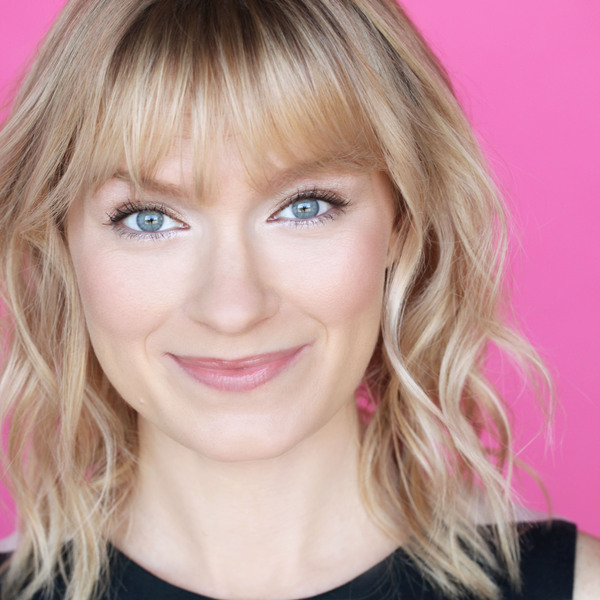 Katie Locke O’Brien hails from New Hampshire and got her start as an actress appearing on “Justified,” “Weeds,” “Community,” “Chuck,” “Cooper Barrett’s Guide to Surviving Life” and Showtime’s “I’m Dying Up Here.” Katie has directed festival short films “Lone Douche” and “Discard,” and her 2018 short "Have It All," which she also wrote and in which she stars, was a finalist for HBO's Insider Comedy Short Challenge at the Women in Comedy Festival, a semi-finalist for the NBCU Short Film Competition, and won the Jury Prize for Narrative Short Films at the Napa Valley Film Festival. She was recruited to direct the pilot presentations for “Bryan Callen Saves the World” starring Bryan Callen (“The Goldbergs”) and for “Clean State” starring comedian Ismo Leikola. Katie was selected for the 2018 inaugural class of NBC’s Female Forward Initiative for female episodic directors and directed her first network episode for Season 2 of NBC’s A.P. Bio. As a writer, Katie was featured on the prestigious Young & Hungry list in 2017. She co-wrote and produced the award-winning festival short “The Real Truth Behind the Real True Story” and later the feature dramedy "The Thing Before the Thing,” premiering in early 2019. Additionally, Katie has developed comedy series with IFC, ABC, and Warner Brothers. Katie graduated from Harvard University with a degree in English and American Literature and Language. She is repped by Echo Lake Entertainment and Gersh.