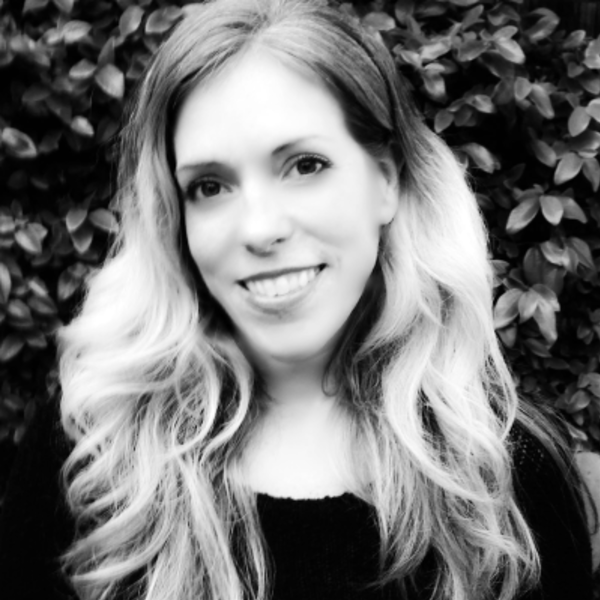 Kat (AKA Kathy/Kate) Lindboe is the writer, producer and director of the award-winning feature NONAMES starring Gillian Jacobs and James Badge Dale. She’s produced several indie features including Missed Connections starring Mickey Sumner and has directed 14 plays in NY, LA and Minneapolis. After working in finance and film in NYC for over a decade, she moved to LA and worked at Miramax as their Digital Producer for three years. Missing the indie scene, she soon went back to her freelance life - writing, producing and directing shorts, features, episodic and commercials. Kathy has several feature and tv projects in development through her production company HomeSweet Films with her creative partner and husband, Pete McCain. They live in Santa Monica with their rad daughter, dog and cat but stay connected to their Midwest roots by producing content in their home states, MN and WI as much as possible, although not nearly enough.