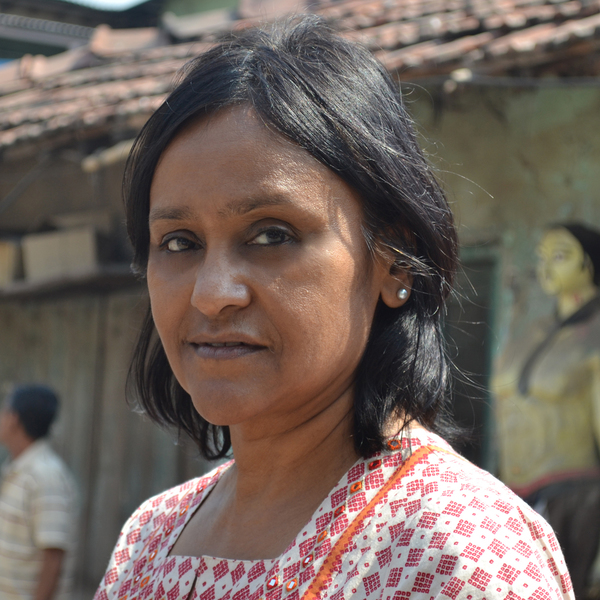 Kavery Kaul's award-winning documentaries illuminate the complex human themes at the heart of matters of race, class, culture and belonging. Known for their lively intimacy and refreshingly nuanced approach, her films bridge divides. They have been shown in theatres and on television worldwide; at the National Museum of Women in the Arts, Whitney Museum of American Art, High Museum, and Cleveland Museum of Art; at Telluride, Rotterdam, India, and FESPACO festivals. Journalist Jennifer Merin called the brain-injury themed BACK WALKING FORWARD "an extraordinary and meaningful adventure". About LONG WAY FROM HOME, a Time Out Critic's Pick on “differences”, Isabel Stewart, Chicago Foundation for Women Executive Director, said: "It's gratifying to see young women so self-aware, reflective and confident. They are the new pioneers." Kavery's cultural documentaries include ONE HAND DON'T CLAP, a calypso/soca journey from Brooklyn to Trinidad &Tobago; FIRST LOOK, the first post-Revolution American visit of Cuban artists; WILD AT ART, on Filipino-American painter Pacita Abad; and CUBAN CANVAS, on Havana artists. A Harvard graduate, Kavery has taught at Columbia University and City College of New York. She is co-founder of Manavi, the first women's rights organization dedicated to ending violence against South Asian women in the US.; and recipient of an NYC Proclamation of Excellence, Fulbright, and Logan Fellowships. Her TEDx Talk is on The Importance of Stories that Connect People.