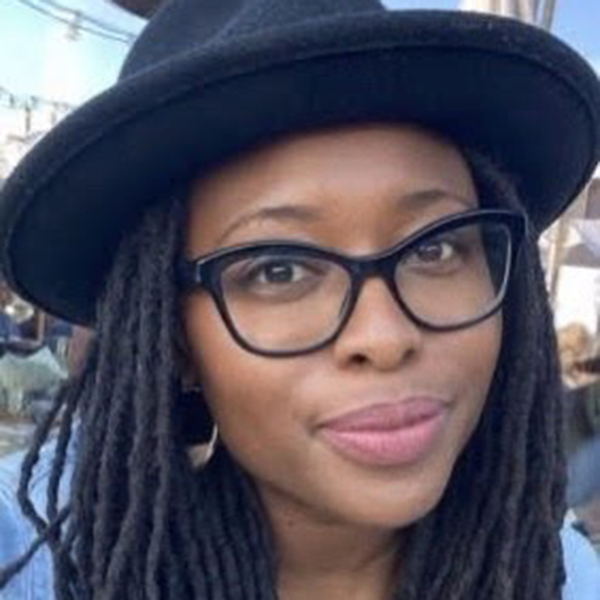 Kay Oyegun is a writer and producer on NBC’s hit drama series “This Is Us” and has been with the show since its launch in 2016. Previous TV writing credits include “Queen Sugar” on Oprah Winfrey’s OWN network. On the film side, she’s adapting the fantasy novel “Children of Blood and Bone” for Lucasfilm, Fox and Disney and the music drama “On The Come Up,” the follow-up novel from “The Hate U Give” writer Angie Thomas for Paramount. Kay also recently sold a horror feature to HBO MAX titled “The Ancestor” and last year sold a comedy to Paramount titled “Assisted Living.”

For her work on “This Is Us,” Oyegun is a NAACP Image Award winner as well as a Humanitas Prize and Writers Guild of America Award nominee.