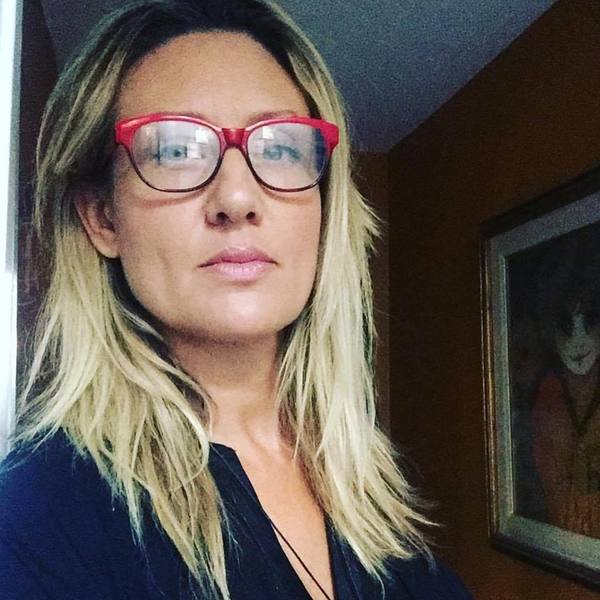 In 2015 she directed “Hardcore Devo Live”, a film that documented art rock heroes, Devo, on their 2014 tour. HDL was commercially released in February 2015 and acquired for the Rock and Roll Hall of Fame library in 2016. Ms. Bahruth also produced the highly acclaimed documentary “We Live In Public,” which won the Grand Jury Prize at Sundance in 2009, received a theatrical release and was acquired by MoMA. We Live In Public is being adapted by Ben Stiller's company Red Hour Productions in 2018 for a scripted release, Mr Stiller is slated to direct Jonah Hill in the role of Josh Harris.

Outside of documentary, Keirda has directed and produced shows for Google, Dreamworks, CBS, NBC/Universal, Discovery Channel, E!, Fox, MTV as well as spending three full seasons at Saturday Night Live as a directors assistant early in her career. She is currently in development on a feature documentary titled, Back to Back, that takes a deep and compassionate look at dominant culture feminism and the effect it has on social progress.