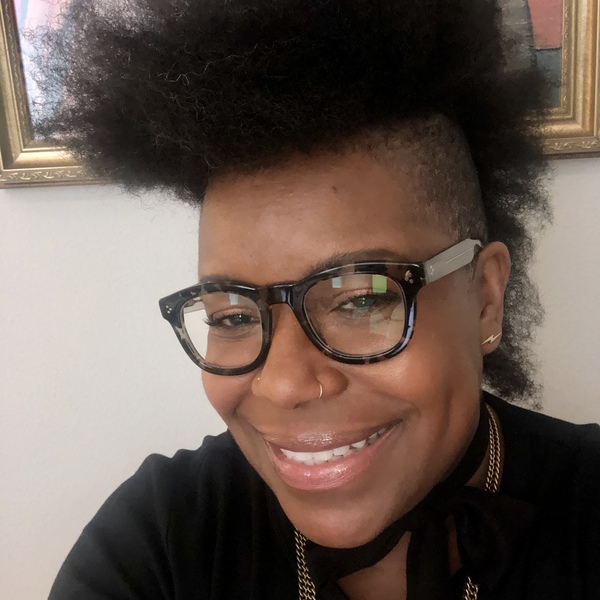 Director Kelly Park is from Philly. Her early years were spent attending Quaker schools, which helped shape her outlook on life. After launching her career as a marketer and project manager in the technology and advertising industries, she decided to switch things up. Inspired by her actress mother, she took a leap of faith, and moved to Los Angeles where she enrolled at Second City Improv Theatre and The Groundlings. Soon after, she landed an agent and started booking commercials, short films and sketch comedies. This eventually led to teaching children and young adults the fundamentals of acting and improv. Kelly quickly became one of the most sought-after acting coaches in television, working on numerous pilots and television shows for Nickelodeon, Disney Channel, Amazon, and Netflix. From there, Kelly transitioned to Director, debuting on the Emmy Award-nominated Netflix show, ALEXA & KATIE, ultimately directing multiple episodes. Her recent directing credits include FOX’s new show CALL ME KAT, ABC’s CALL YOUR MOTHER, PUNKY BREWSTER reboot, and the MAD ABOUT YOU revival for Spectrum, amongst others. In 2020, Kelly directed her first pilot - COUNTRY COMFORT for Caryn Lucas (MISS CONGENIALTY) and Netflix. In 2021, Kelly directed her second pilot for ABC – BLACK DON’T CRACK. She is also a writer/producer and is developing several projects with her writing partner husband. They recently sold a show to CBS Studios.