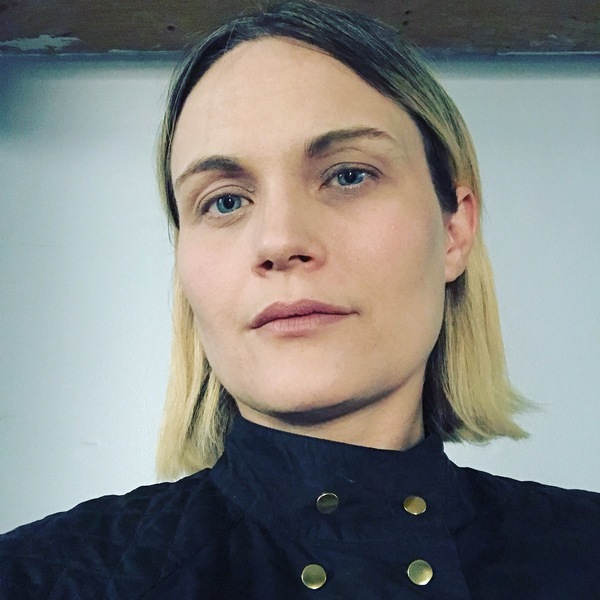 Kelly Parker is a Michigan born, Los Angeles based, award-winning documentary filmmaker, whose work spans a wide range of fiction and documentary film, fine-art, and advertising. Most recently, she produced a short hybrid film for director Morgan Neville. In 2018 a film she produced, called Game Girls, premiered in competition at the Berlinale Film Festival and took home the Grand Jury Prize from the Festival International du Film Indépendant de Bordeaux. Kelly has developed and produced original series' for Link TV and KCET/PBS public television, which have so far won her five L.A. Emmy® Awards. Shows include the James Beard nominated, character driven food series called, "The Migrant Kitchen", "City Rising", which looks at housing and displacement through the lens of five California cities, and an episode of Artbound called, "Artist and Mother", that looks at how motherhood has been represented throughout art history and the ways four contemporary "Artist/Mothers" deal with themes of motherhood in their work. Kelly premiered her directorial debut, a feature-length documentary called "South Main", at the Berlinale Film Festival and screened in the World Cinema category at BFI London Film Festival, amongst others. Kelly was a senior producer on the advertising campaign for the Affordable Care Act, and she was a commissioned artist for the groundbreaking "Shrinking Cities" exhibition, an investigation into post-industrial urban political abandonment.