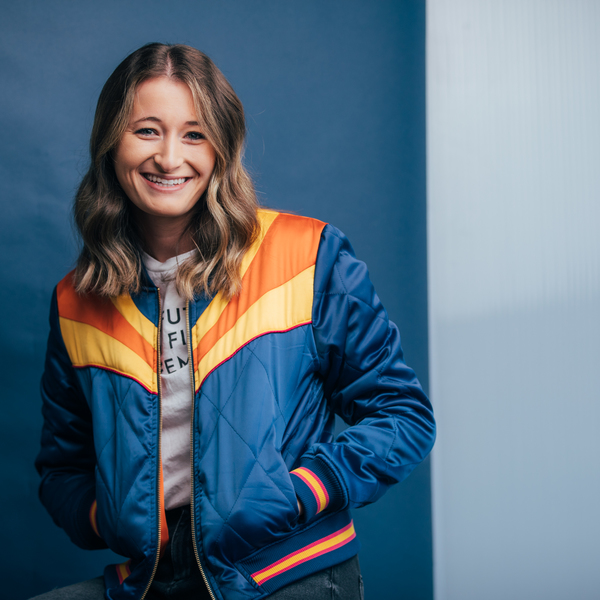 Chicago native Kendall Goldberg was just 22-years-old when she directed her first feature WHEN JEFF TRIED TO SAVE THE WORLD — starring Jon Heder (Napoleon Dynamite) and Anna Konkle & Maya Erskine (PEN15). It was distributed on VOD globally by Gunpowder & Sky after winning the International Film Critics’ Prize at the Heartland Film Festival and the Indie Vision Breakthrough Performance Award at the Twin Cities Film Festival. Kendall graduated with a B.F.A. in Film Production from Chapman University where she was selected as a Marion Knott Scholar and was mentored by Producer Richard Gladstein (Pulp Fiction). Her senior thesis film won the Panavision New Filmmaker Grant and has screened at over 50 film festivals worldwide, including the Emerging Filmmaker Showcase at Cannes. Her documentary short was a Student Academy Awards Semifinalist. Kendall created and directed a docuseries pilot for Comedy Central and Be Nice or Leave Productions (Derek Waters, Drunk History) that follows comedian Steve Berg as he introduces us to the cultures of his deepest fascinations — UFOs, the paranormal, urban legends, and non-traditional beliefs. Kendall was a mentee in the 2019 Women In Film Mentoring Program and a semifinalist in the 2020 Sundance Makers Episodic Lab. Most recently Kendall was a participant in the 2020 Big Vision Empty Wallet Lab, where she developed her latest feature film.