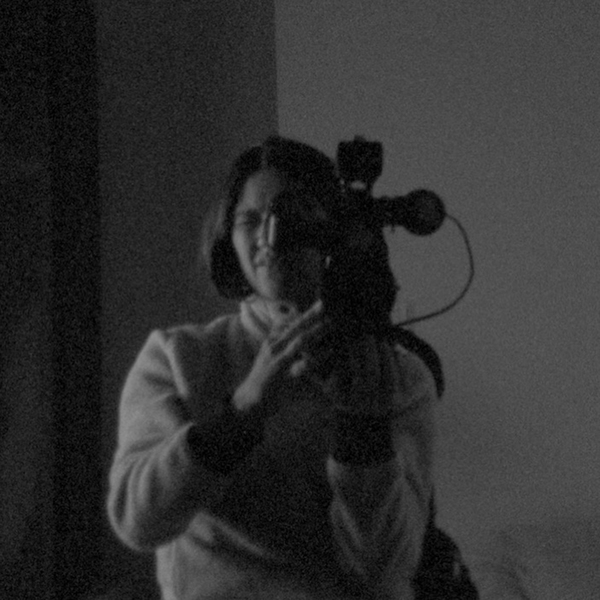 Kersti Jan Werdal is a filmmaker and photographer based in California. Her film work centers around collective memory, hidden truths within cultures that experience(d) erasure, and place. Demanding the audience take a direct role while viewing, she typically situates specific plot-points opaque, and prefers to pivot away from the expository. Werdal questions the Western way of seeking to understand different people and cultures through reduction or encouraging others to explain themselves, and considers this problematic. Her films focus on off-screen sound and framing of the subject to tell a story, while often working within a structuralist form. She is influenced by "cinéma vérité" style filmmaking and frequently shoots observationally. However, she subscribes to the notion that all filmmaking is inherently subjective, and therefore narrative. Her film-essays incorporate archival footage, still photography, text, and music. She frequently works in Washington State, where she was born and raised, incorporating landscapes and histories of the region.

She holds a BA in Sociocultural Anthropology and Art History from Columbia University with honors, and an MFA in Film/Video from California Institute of the Arts.