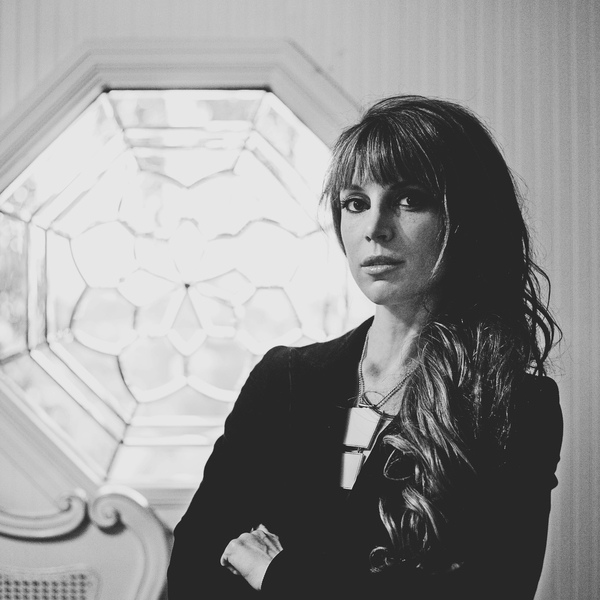 Kestrin Pantera is a writer/director the New York Times called “a force.” She recently wrapped production on her third feature film, "Pretty Problems," and the short, "Separate."

Her first feature, Let's Ruin It With Babies, released theatrically and was hailed by the LA Times as, “honest, convincing, and just plain adorable” and Marie Claire’s “must see.”

Before directing, Kestrin was a classically trained cellist-turned-rocker who toured in rock bands. She's appeared onstage alongside Weezer, Beck, Soko and Brandi Carlile, and her music has been featured in TV shows and award winning films.