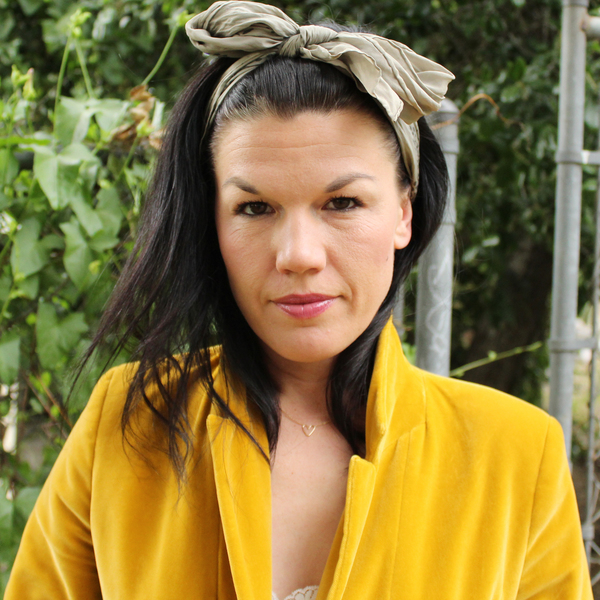 Kiki Allgeier is a director that works in narrative, documentary and commercials. With a burning interest to share stories with the world, Kiki began her career learning to edit from Sam Green in San Francisco. From there she moved to New York, gaining experience working at Morgan Spurlock’s company as well as on Sydney Pollack’s first and only documentary Sketches of Frank Gehry. She became a verité Director of Photography shooting for Visual Artists Julika Rudelius and one of the fathers of conceptual art Lawrence Weiner, with whom she collaborated on two films, Water in Milk Exists and Dirty Eyes. She also contributed cinematography on Swedish Documentarian Fredrik Gertin’s Bikes vs. Cars and Big Boys Go Bananas!.

The culminated experience of having held many key roles a film set has to offer, led to completion of her first documentary feature film. FEMMEfille, featuring the French Pop Icon, Isabelle Caro premiered at the prestigious Leipzig Documentary Film Festival before going on to have a theatrical run in Germany. From there, the film found it’s way to television throughout Europe where it was shown on the celebrated ARTE, ZDF, YLE and SVT stations.

In addition to her documentary work, she has written two hour-long drama pilots, a feature film and has helmed branded and commercial campaigns for Lexus, Prada, Adidas, Le Labo, Ray-Ban, Parker Palm Springs and many others. She's also working on the story and archive team for the upcoming Netflix Prince Documentary.