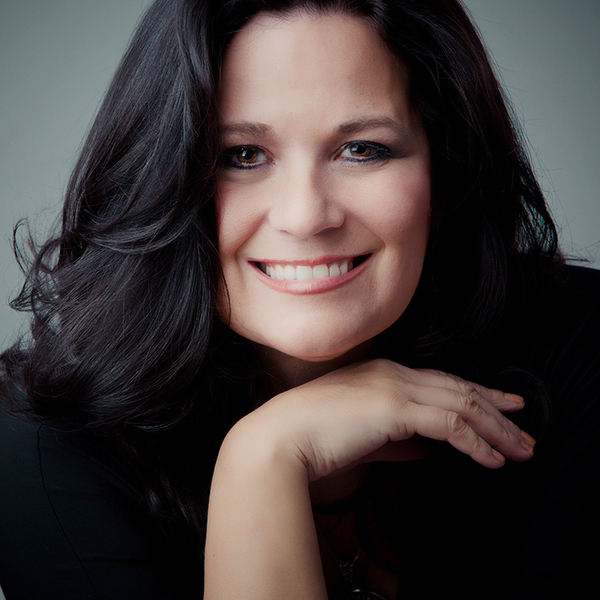 Marine Corps Veteran Kimberly Seilhamer is a produced, award-winning feature film writer, director, producer and television content creator. She is a member of the Writer’s Guild of America’s Independent Writers Caucus. Kimberly is an accomplished screenwriter with three produced features (Jack the Reaper— Directed by/Written by 2011; Inside Irvin— Written by 2004; The Keyman—Written by 2002) and a tv movie (Hometown Hero—Written by 2016) to date. She is probably best known for her award-winning film, JACK THE REAPER. It "reaped" BEST HORROR/ SCIFI at the Cannes Independent Film Festival in 2011 and has been shown on SciFi, Showtime, Chiller, Netflix and was nationally distributed via REDBOX. Kimberly helms Kilo Entertainment, LLC which produces mainstream genre films, scripted and unscripted television. She has several television shows in development. Recently, she finished penning the pilot and creating the show bible for her gothic Limited Series, FOUR GALLOWS. Seilhamer is known to run a tight production, well organized set and is highly skilled when working with talent. She credits the USMC for preparing her for the challenges of the entertainment business. She believes “Once you’re a Marine, you’re always ready to face whatever the world throws at you.” Kimberly currently resides in the beautiful Temecula Valley, a wine-country region of SOCAL.