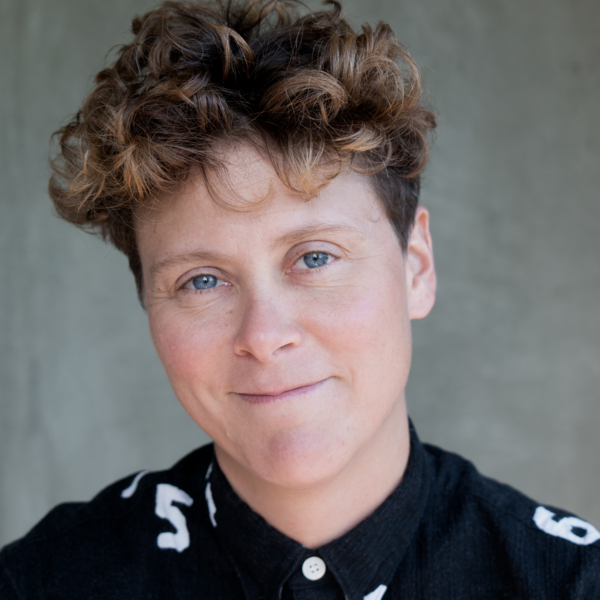 Larin is a writer, director and documentary filmmaker based in the US and Australia. Recently she has worked as a commercial director, through partnerships with OUT Magazine, Mamamia Women’s Network, Storyation and Exit Films Sydney, has directed films for Samsung, Genesis, Lexus, Nestlé, Gap, This Free Life, AMF, TFE Hotels, The Government of Canada, CommBank and Procter and Gamble. Her half-hour episode of The Anatomy Series (Matchbox) broadcast premiered on ABC1 (Australia) and was nominated for an Atom Award. Larin began her career in programming at Sundance, AFI and LA Film Festival, and gained experience assisting commercial and feature film directors in NY and LA. After a season in the writer’s room of The L Word, Larin earned her MFA in Directing from the Columbia University School of the Arts, Film Division. Her films have played at the BFI in London and IFC Center in NYC, Mill Valley, Nashville, Montreal, InsideOut, Frameline, Mardi Gras, Melbourne QFF, and Outfest, and have broadcast on Ovation TV and Showtime. Her video art and installations have been featured at Sydney Mardi Gras, Yerba Buena Center for the Arts (SF,) the William Street Creative Hub (Sydney) and Dirty Looks on Location (NYC.) In 2017, she was selected for the Australians in Film writer’s room and is currently in development on her first feature film, Temper, about a drag king named Jules who reconnects with her estranged father over a weekend in Las Vegas.