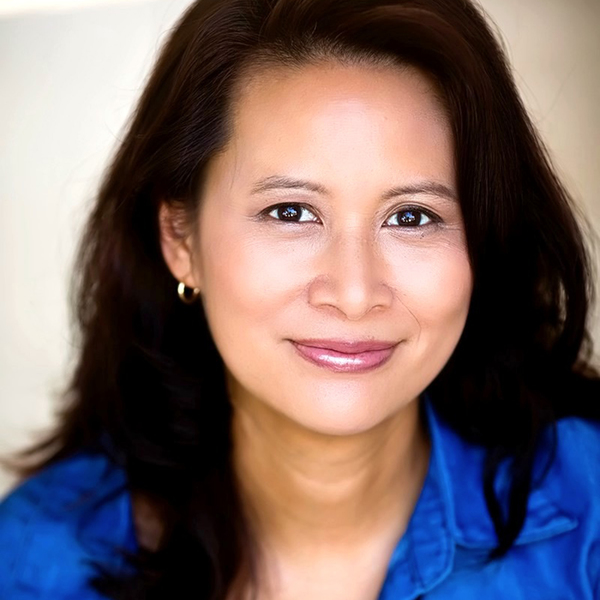 Larissa Lam is the director, writer and producer of Far East Deep South. She previously directed the award-winning short film, Finding Cleveland and was selected for the Smithsonian's History Film Forum Emerging Filmmakers Lab. She has also produced TV shows such as "Top 3" for JUCE TV, music videos and “A Day in the Life of an Engineer” for Intel’s “Stay With It” campaign. She also produced and directed a series of PSAs for a national suicide prevention campaign. Her work has been featured on NBC News, PBS and NPR.
Prior to making films, Lam carved out a distinguished career in music. Lam began her career as the CFO of NSOUL Records and has written music for film, TV (The Oprah Winfrey Show, Dr. Oz) and video games (Konami, Square Enix). Lam is also an award-winning singer whose song, “I Feel Alive” won the Hollywood Music in Media Award.
A UCLA graduate and native of Diamond Bar, CA. Lam is passionate about empowering and inspiring others through the arts. A TV/radio host and dynamic speaker, she’s been a keynote speaker on the Asian American experience, diversity and inclusion at TEDx, Leadercast and numerous universities including Yale and MIT. She also co-hosts the podcast, “Love, Discovery and Dim Sum" with her husband, Baldwin Chiu.