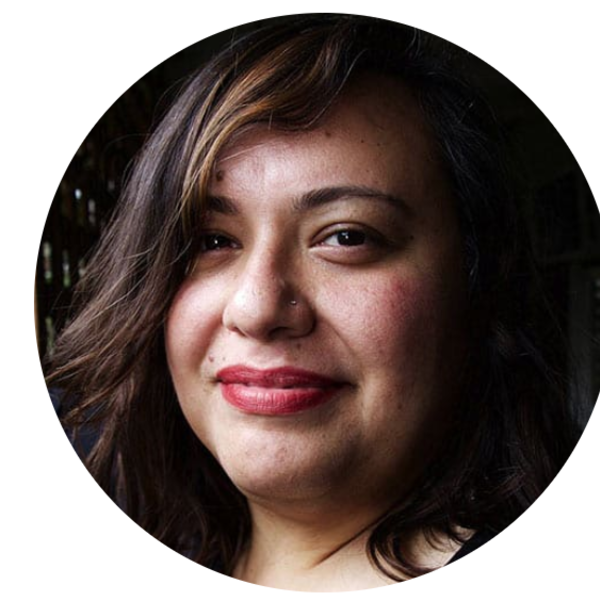 Laura is a documentary filmmaker. She started her career during her undergraduate studies at Florida State University Film School in 2001 where she was awarded a grant from the FSU Center for the Advancement of Human Rights to join a filmmaking team in producing Fighting For Life in the Death Belt, a feature documentary about the death penalty in Georgia. She has since worked on many social and human rights projects and has been recogniz ed and awarded by the Florida Film Commission, the Bert Saperstein Communication Scholarship Fund, the New York Women in Film & Television Scholarship fund, and she was also awarded the City Seeds Fellowship in New York City. Over the years she’s worked in post­production on multiple award winning documentaries and television programs for HBO, PBS, ABC, Showtime, the History Channel, National Geographic, among many others. She also produced and directed the North American Segment for the award­-winning “To Be A Human Being” a six­part international documentary series. Laura currently works as a freelance editor for tv/film/commercials, and lives in Los Angeles.