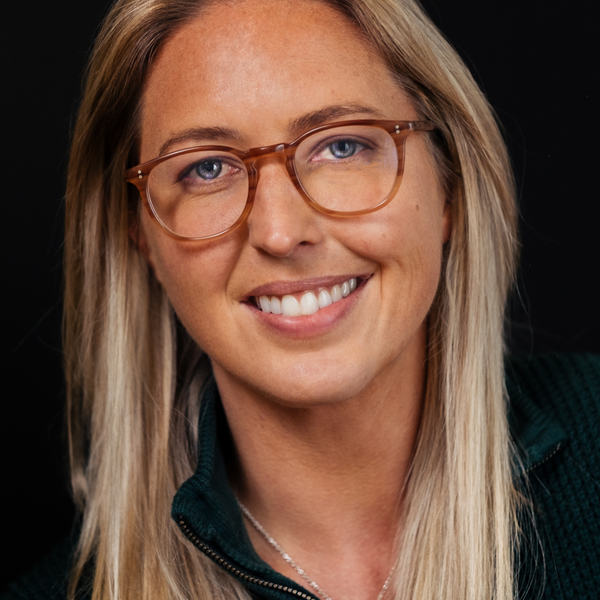 Lauren Fash attended film school at USC, graduating in 2010. Her student film LITTLE SPOON (starring Golden Globe winner Gina Rodriguez) premiered at the Champs-Élysées Film Festival in Paris and received international distribution. Fash’s first independent short film, QUIET screened at over 35 festivals worldwide. In 2014, she was flown to Hong Kong and received the Best Director award from 56.com for her work on QUIET. In 2015, Fash’s feature length documentary OUT & AROUND was purchased and distributed by Viacom, airing on Logo and MTV. Her first narrative feature, THROUGH THE GLASS DARKLY (starring Robyn Lively & Shanola Hampton) is currently on the festival circuit and will be released in 2021.